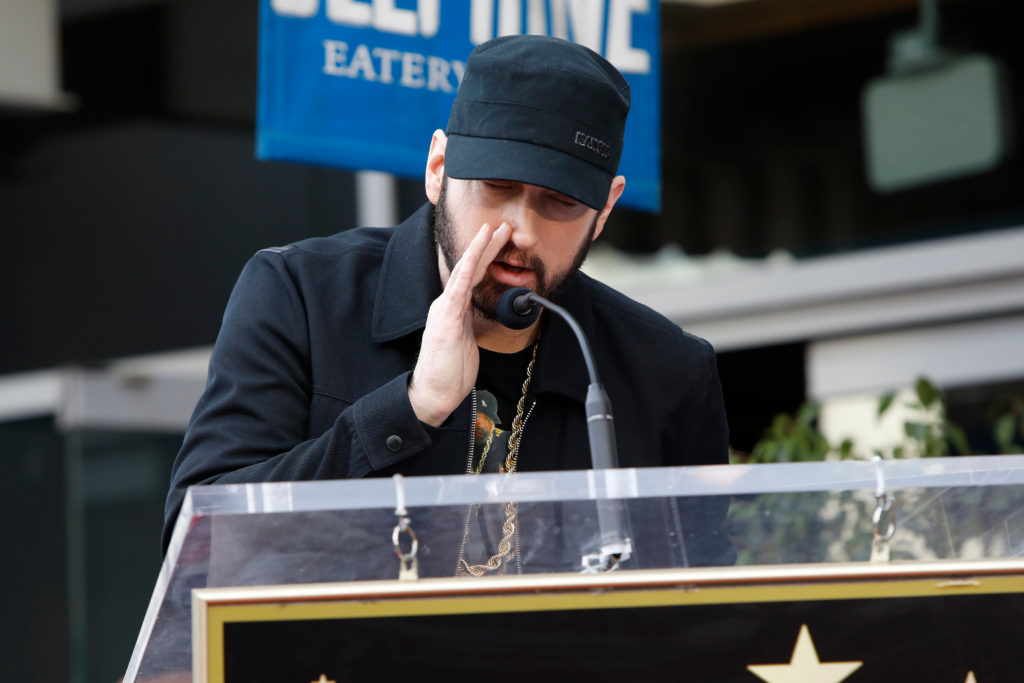 50 Cent recently shared his opinion on Jay-Z’s impact and doesn’t think it is greater than Eminem’s impact on Hip-Hop. Jamal Crawford recently compared Jay-Z’s impact to Eminem’s on a recent podcast, which trigger 50 to chime in. Crawford said, “That’s why my five, the dominance outweighs the number. Like, JAY-Z’s effect on Hip Hop is bigger than any album sales that Eminem will have, you see what I’m saying? That’s just how it goes.” 50 commented on the clip and said, “Ha, Bulls**t.”

Do you think Jay-Z’s impact on Hip-Hop is greater than Eminem’s?