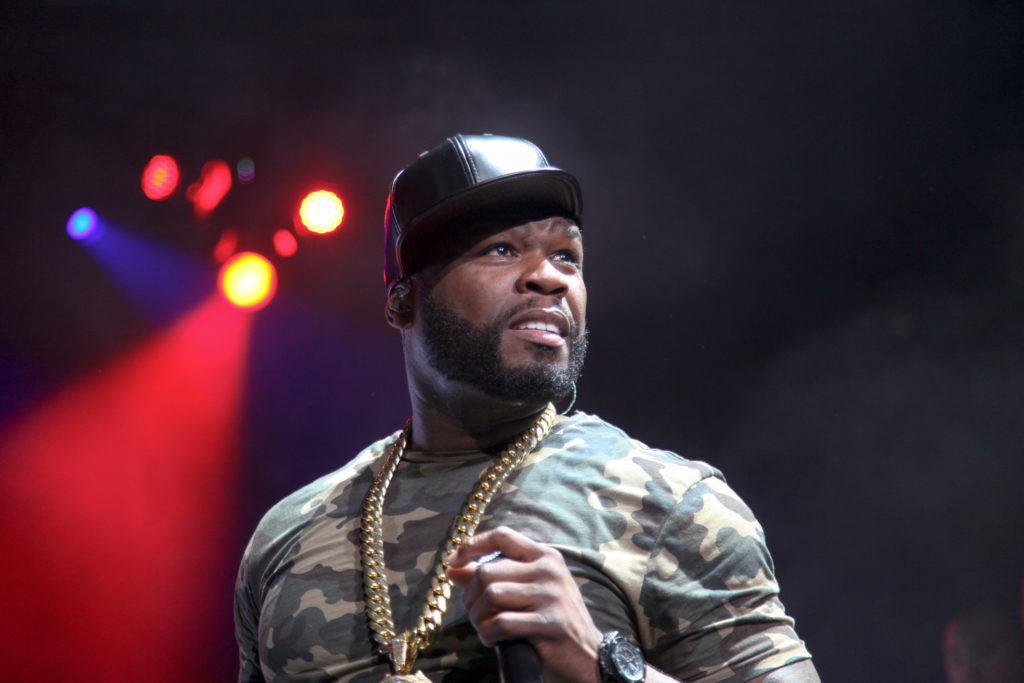 Rapper 50 Cent made an appearance on the “Drew Barrymore Show” last week and shared that his good friend, Eminem, will randomly text him.  He said that Em is so sporadic with his texts and that sometimes he’ll hit him with some lyrics and other times is just random stuff. To poke fun at their texts, 50 Cent did a video with Barrymore during the show to send to Em. Fiddy shared via Instagram that Em got the video text. He said, “@eminem text me and was like hey i know i’m late to the party. I just saw the @drewbarrymore show. Bro you are crazy, only you would do something like that. LOL”.

Do you have a friend like Eminem who will text you random stuff? Or are you THAT friend that randomly texts?