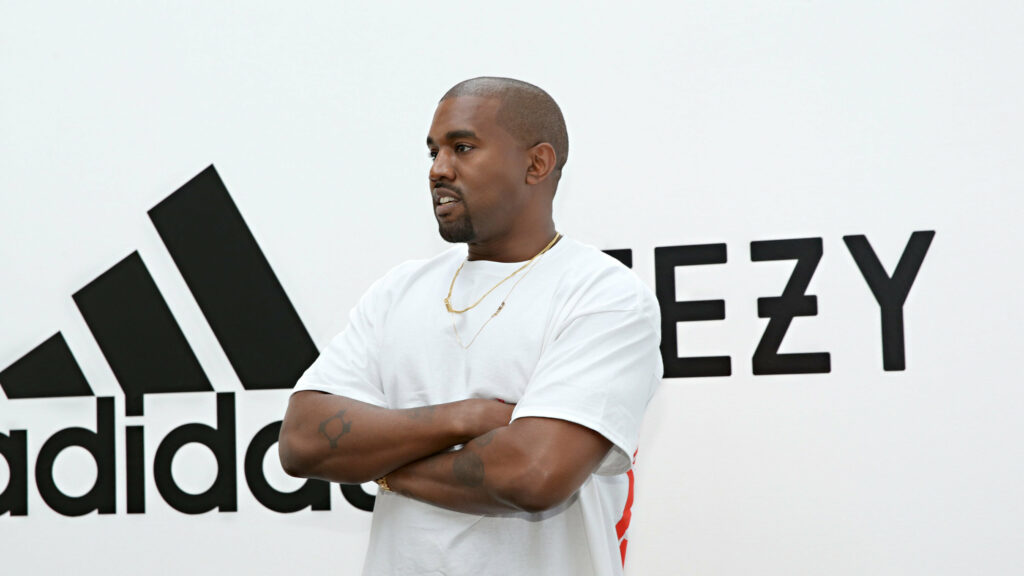 Adidas had ended its partnership with Ye, also known as Kanye West, with “immediate effect.”

In a statement Tuesday, the sportswear maker said it “does not tolerate antisemitism and any other sort of hate speech” and said that his recent comments were “unacceptable, hateful and dangerous.” Adidas said they violated the company’s “values of diversity and inclusion, mutual respect and fairness.” Sales and production of his Yeezy branded products have stopped as well as payments to Ye and his companies. Adidas said it will take a €250 million hit ($246 million) to its fourth quarter sales.

Adidas has partnered with West since 2013, when the company signed his brand away from rival Nike. In 2016, Adidas expanded its relationship with the rapper, calling it “the most significant partnership ever created between a non-athlete and an athletic brand.” But Adidas put the “partnership under review” in early October after he wore a “White Lives Matter” T-shirt in public. The Anti-Defamation League categorizes the phrase as a “hate slogan” used by White supremacist groups, including the Ku Klux Klan. Recently, Ye said “I can say antisemitic s*** and Adidas cannot drop me,” during a tirade against Jews on the Drink Champs Podcast. He also threatened on Twitter to “Go death con 3 on JEWISH PEOPLE.”

“It illustrates that antisemitism is unacceptable and creates consequences. Without a doubt, Adidas has done the right thing by cutting ties with Ye after his vicious antisemitic rants,” he said in a statement. “In the end, Adidas’ action sends a powerful message that antisemitism and bigotry have no place in society.” Shares of Adidas fell about 5% in Frankfurt. Adidas said it will release additional information about the financial implications of dissolving its partnership with Ye in its upcoming earnings report on November 9.

The list of brands distancing themselves from West is growing. Balenciaga and Vogue publicly cut ties last week, and on Monday, talent agency CAA dropped West as a client. Production company MRC said that it’s shelving a documentary on West.

“The Year was Too Short, “Bash” – Too Short performing LIVE with…