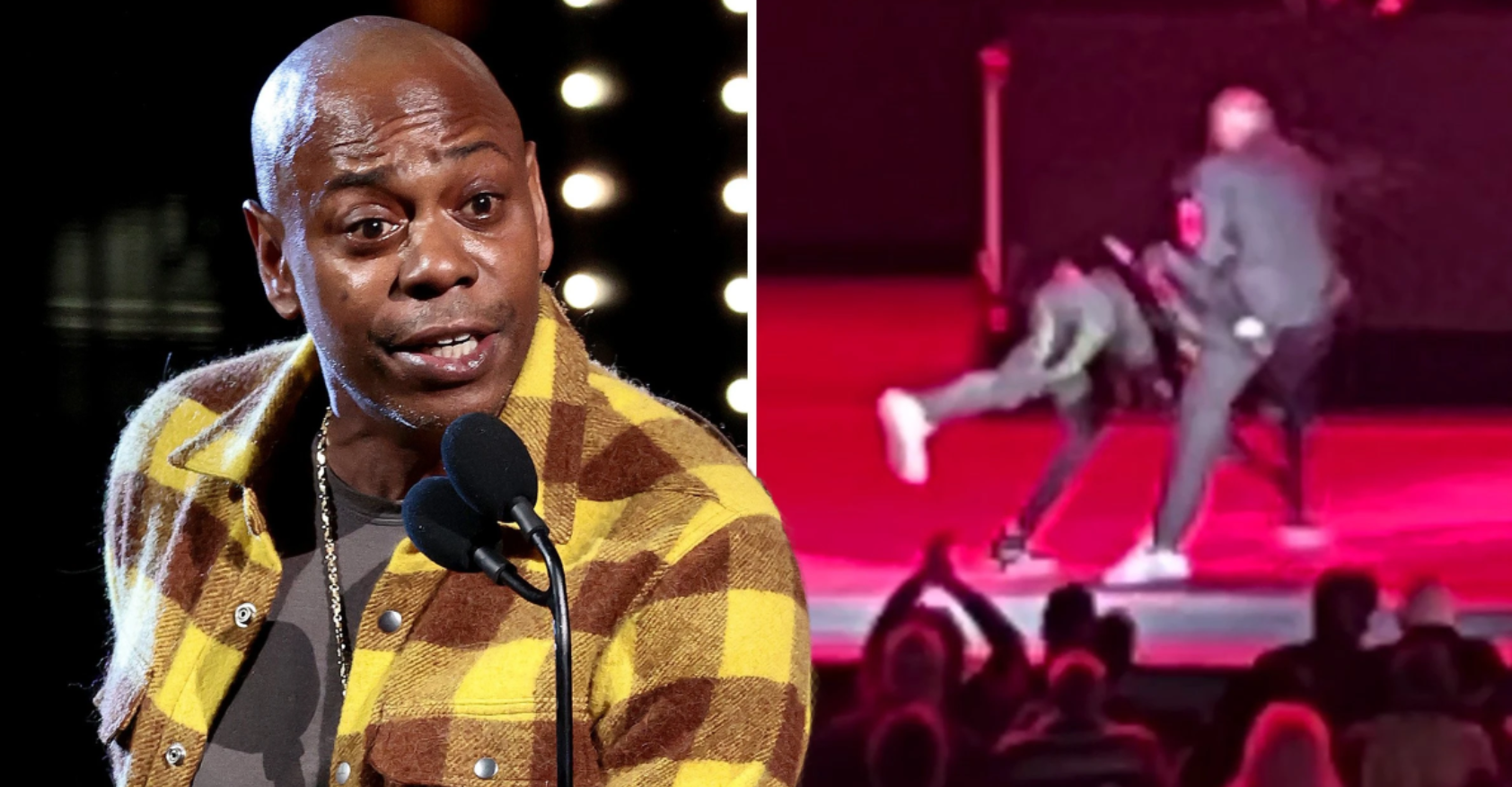 Dave Chappelle was attacked on stage Tuesday night while performing at the Netflix Is A Joke Festival at the Hollywood Bowl.  A man rushed the stage as Dave was finishing up his set, the man was said to be armed with a knife and a gun. Dave’s security cornered the man and then drug him backstage for a fierce beatdown.  According to journalist Sharon Carpenter, “Security and his entourage then cornered the man as Dave joked about how him getting ‘stomped’ backstage.” According to BuzzFeed News reporter Brianna Sacks, Los Angeles police and fire workers carried the man into an ambulance outside the venue. Videos on social media feature Chappelle telling the audience, “it was a trans man.”

Do you think Dave Chappelle is a target after his anti-trans remarks in his Netflix special, “The Closer?”

Broncos Will Be Heading Back to London in 2022