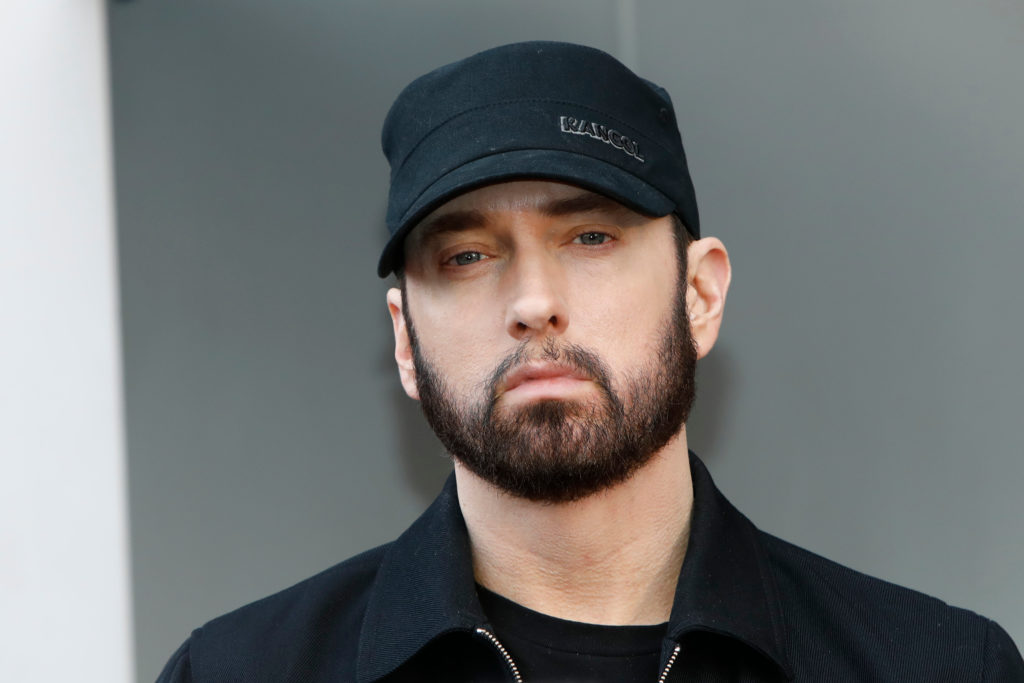 Eminem plans a big celebration for The Eminem Show’s 20th anniversary. The rapper announced a reissued version of his best-selling album on social media (May 26). The same album was released in 2002. “Well, if you want Shady, this is what I’ll give ya,” he teased on Instagram with the release date. “Cleanin’ Out My Closet,” “Without Me,” “Superman,” “Till I Collapse” were the chart-topping hits from the album. The Eminem Show won Best Rap Album at the 2003 Grammys and was nominated for Album Of The Year. The “Stan” creator has been named an inductee for the 2022 Rock and Roll Hall of Fame Class, his first year being eligible for the accolade. What is your favorite song from “The Eminem Show?”

Ways to support the families and victims of Uvalde Texas