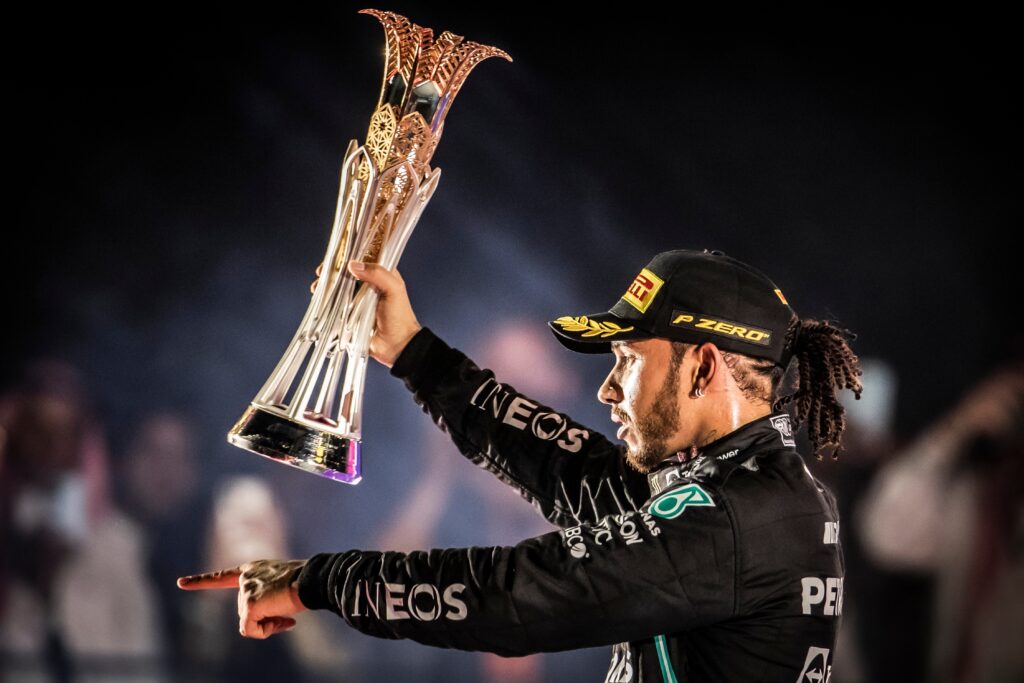 With the final step of the purchase of the Denver Broncos by a group led by Walmart heir Rob Walton set for Aug. 9, the Walton-Penner group has added another high-profile investor to its ranks.

Walton announced Tuesday morning that seven-time Formula One champion Lewis Hamilton will now have an ownership stake. Hamilton joins former United States Secretary of State Condoleezza Rice, who joined the group as an investor last month. “We’re delighted to welcome seven-time Formula One World Champion Sir Lewis Hamilton to our ownership group,” Rob Walton said in a statement. “He is a champion competitor who knows what it takes to lead a winning team.”

Hamilton expressed his excitement Tuesday on Twitter about joining the Broncos’ ownership group.

Excited to join an incredible group of owners and become a part of the @Broncos story!! Honoured to work with a world class team and serve as an example of the value of more diverse leadership across all sports. Roscoe already thinks he made
the team 😂 #LetsRide 🐎🔥 pic.twitter.com/TSLQdPM8Hz

The Broncos have been one of the NFL’s most successful franchises in the Super Bowl era, with three Super Bowl wins as well as more Super Bowl trips overall than losing seasons in Pat Bowlen’s ownership tenure, and they now have an ownership group with the league’s deepest pockets.

TABOR refund checks hit the mail this week. Here’s what you need to know