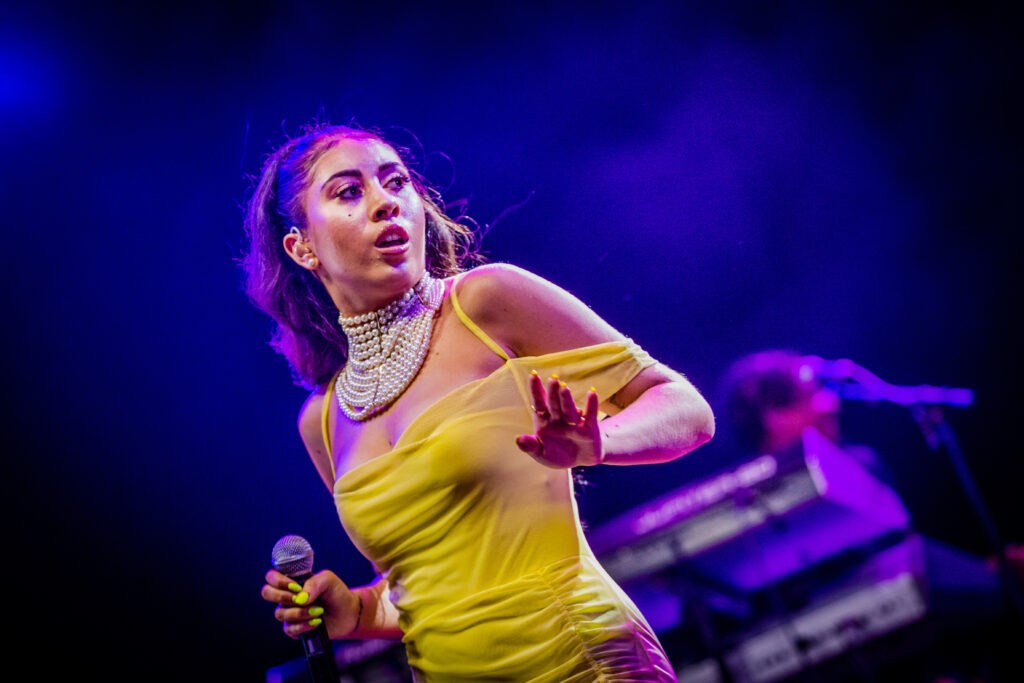 Kali Uchis‘ new song “I Wish You Roses” has topped this week’s new music poll by Billboard.  Music fans voted in a poll published on Jan. 20th by Billboard, choosing the Colombian American singer’s latest single as their favorite new music release of the past week.  “I Wish You Roses” brought in 79% of the vote, beating out new music by Måneskin (Rush!), Trippie Redd (Mansion Musik), The Kid LAROI (“I Can’t Go Back to The Way It Was (Intro)),” Mac DeMarco (Five Easy Hot Dogs), and others.  “This song is about being able to release people with love,” Uchis said in a statement. “It could be a friend, a lover, or someone else, but the point is to celebrate releasing people from your life without being resentful or bitter.”

What is the messiest breakup that you’ve gone through?