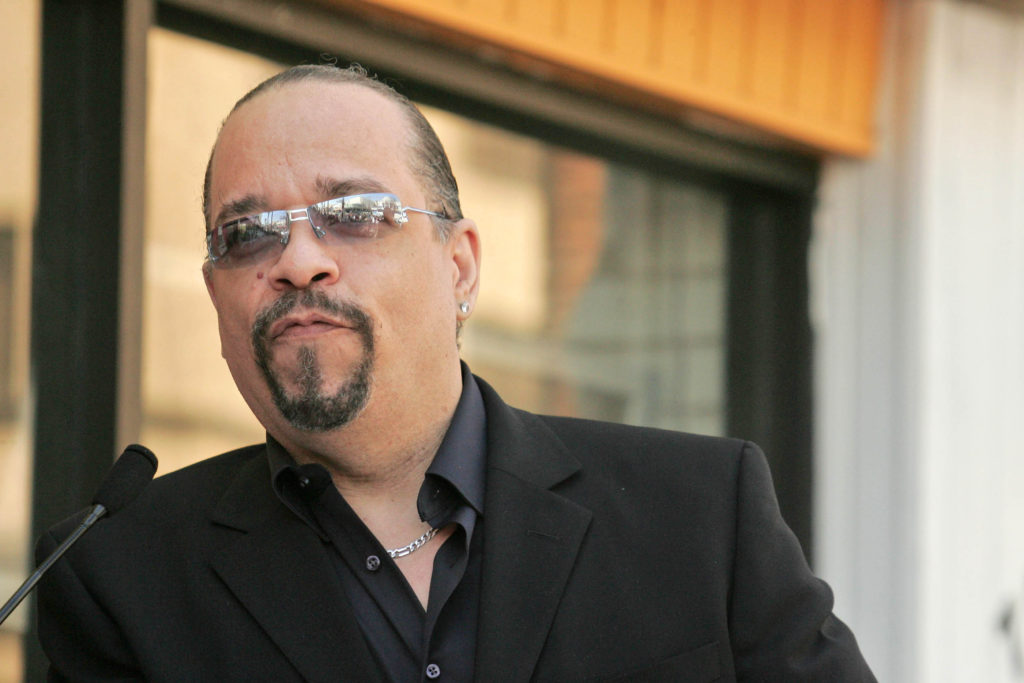 After Making a Career Out of Playing a Television Cop Ice-T was called out on Twitter by a troll who says he sold out his rap career to be a “TV Check,” the rapper turned actor responded with a tweet writing, “CLASSIC ICE COLD FACT ‘Don’t worry about what people Think about you…Cause they probably don’t think about you that much anyway….’”  Ice then directly addressed the critic writing, “Lol… Says a Bum sitting on somebody else’s car. Clowna**,“ referencing the young man’s profile photo showing him sitting on the hood of a luxurious white sports car.  One of T’s admirers joked, “He knows your name isn’t Fin, right?” Recognizing the actor’s longtime portrayal as Odafin Tutuola on Law & Order.  Another fan defended Ice-T writing, “Ice T is one of the original OGs of gangster rap and always will be if he dropped a double album tomorrow it would sell. He just has the talent to grow into other forms of entertainment that’s not a sell out that’s genius.”   Do you think Ice-T sold out by going from a hip-hop artist to portraying an officer on television?