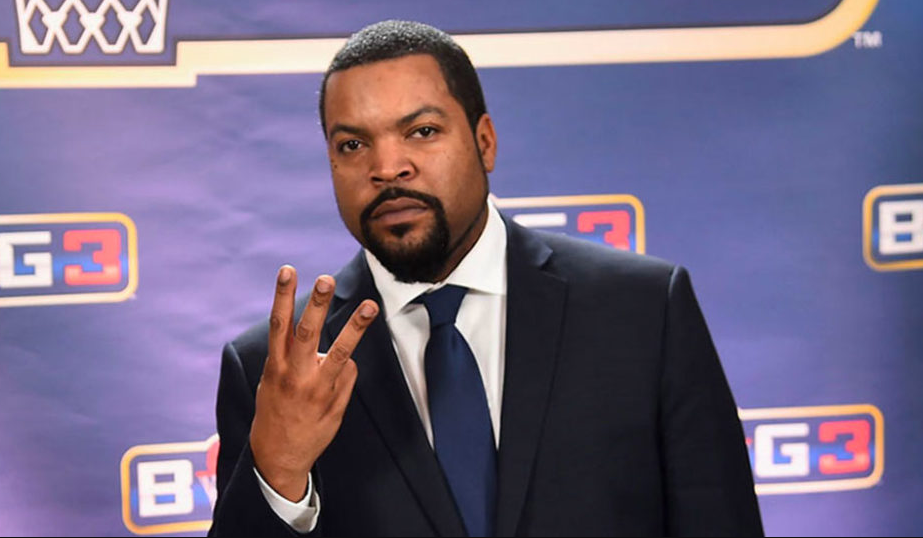 Ice Cube delivered some big news to fans during a recent TMZ Live appearance. The rapper turned Big 3 owner says that now fans can get involved with the league.  Cube detailed Snoop Dogg’s BIG3 involvement, as Tha Doggfather is now a part-owner of the team “Bivouac.” Cube revealed fans can be like Snoop — by buying into teams with their custom cryptocurrency known as Forever Experience Action Token (FEAT) — which he says is better than an NFT. The BIG3 news comes on the eve of the release of “Bad MF,” the debut album from hip hop supergroup Mt. Westmore (Cube, Snoop, E-40, and Too $hort.) A preview of the album can be found on Gala Music, a blockchain-based platform.