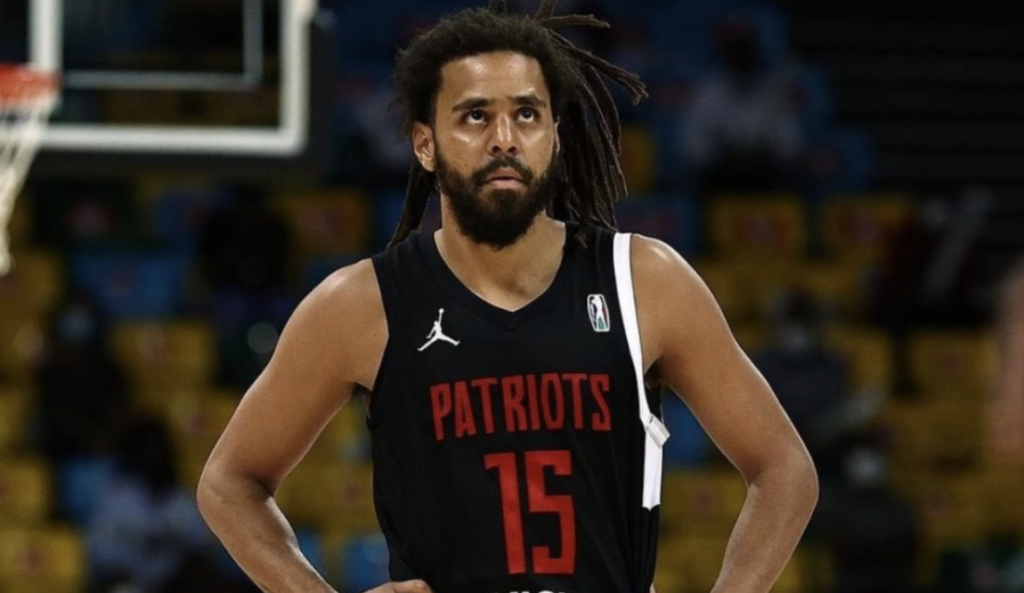 A new verse from J. Cole has been featured in NBA 2K23 and has many fans excited. J. Cole has become the only rapper to be featured on the cover of this popular NBA video game. He will also be a part of the game’s career mode, which will also feature Bas and Elite. Cole’s new verse is featured, and he spits, “I Just got back the UK/PJ, in and out, quick little two-day, I ain’t even pack up a suitcase/Just threw some s**t in a gym bag, you know me, I’m a gym rat/All I wanna do is ball, catch me on T, I’ma spin that.” Cole said, “It’s been an amazing journey to not only appear on a cover of this year’s game but to be part of the MyCAREER storyline, soundtrack and bring the DREAMER brand into NBA 2K. Do you think J. Cole will play in the NBA next?

‘The Woman King’ Takes the Crown With $1.7 Million at Thursday Box Office

Mike Epps on His Top 5 Rappers Dead or Alive