Jack Harlow Brings Fergie Out For A Surprise Medley 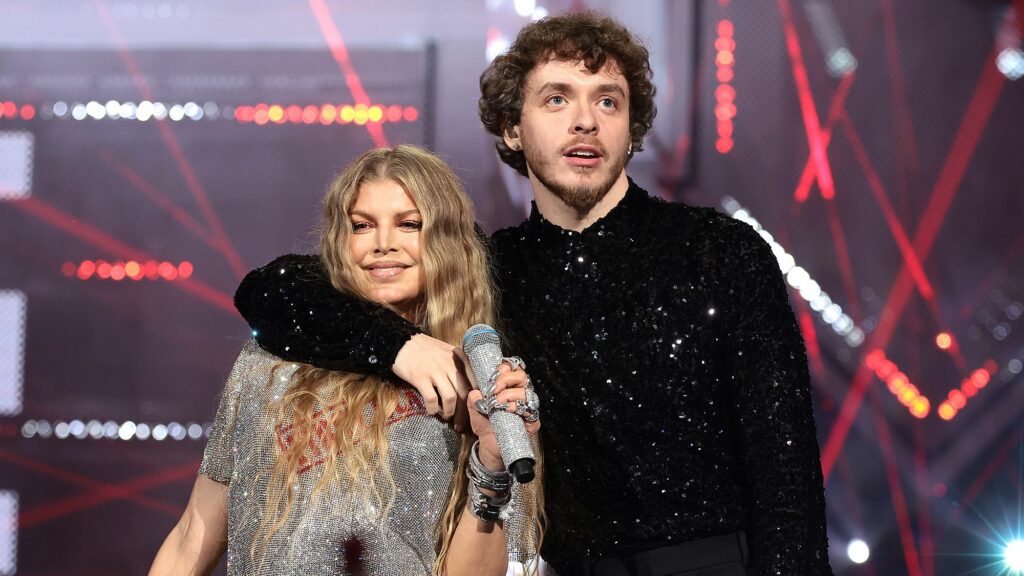 At The 2022 VMAS   Jack Harlow hit the MTV VMA stage for a “First Class” performance on Sunday evening (August 28). The Kentucky native co-hosted the VMAs along with LL Cool J and Nicki Minaj, but it was his performance that had fans with their heads in the clouds.  Harlow started his performance as a flight attendant, then touched down at the Prudential Center alongside Fergie in a black feather boa and a sequined t-shirt with “First Class” on it. The song won “Song of the Summer” at the VMAs, and he also won “Best Collaboration” with Lil Nas X for “Industry Baby.”

What did you think of Jack Harlow hosting the MTV VMAs? What is your favorite song from Jack Harlow’s “Come Home The Kids Miss You?”

Lizzo Gets The Last Laugh At VMAs After Being Body-Shamed: ‘I’m Winning, Ho!’