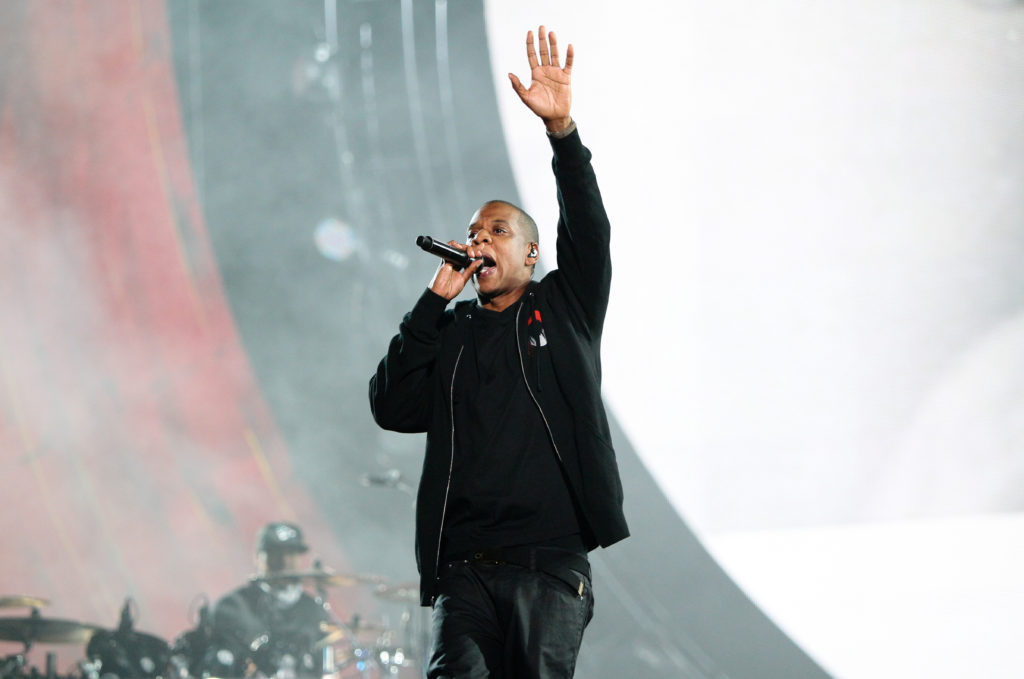 Jay-Z was in court to hear final arguments in the $68 million battle against him by Parlux Fragrances.  Parlux Fragrances accused Jay-Z of refusing to meet promotional obligations and make appearances in conjunction with his “JAY-Z GOLD” cologne.  Lawyers on behalf of the RocNation head say Parlux breached the contract first and said a liaison that was a “go-between” for Parlux and Jay-Z withheld information from both sides, which brought the parties to the litigation.  Jay-Z claims he’s owed millions from a non-approved fragrance Parlux marketed and his lawyer Alex Spiro argued that Jay-Z wouldn’t put his name on a product that he intended to fail. Parlux says if Jay-Z would’ve met contract obligations the company would’ve profited $68 million.

Who do you think is at fault, Parlux Fragrances or Jay-Z?

Will Smith Opens Up About ‘Raging Jealousy’ Of Tupac