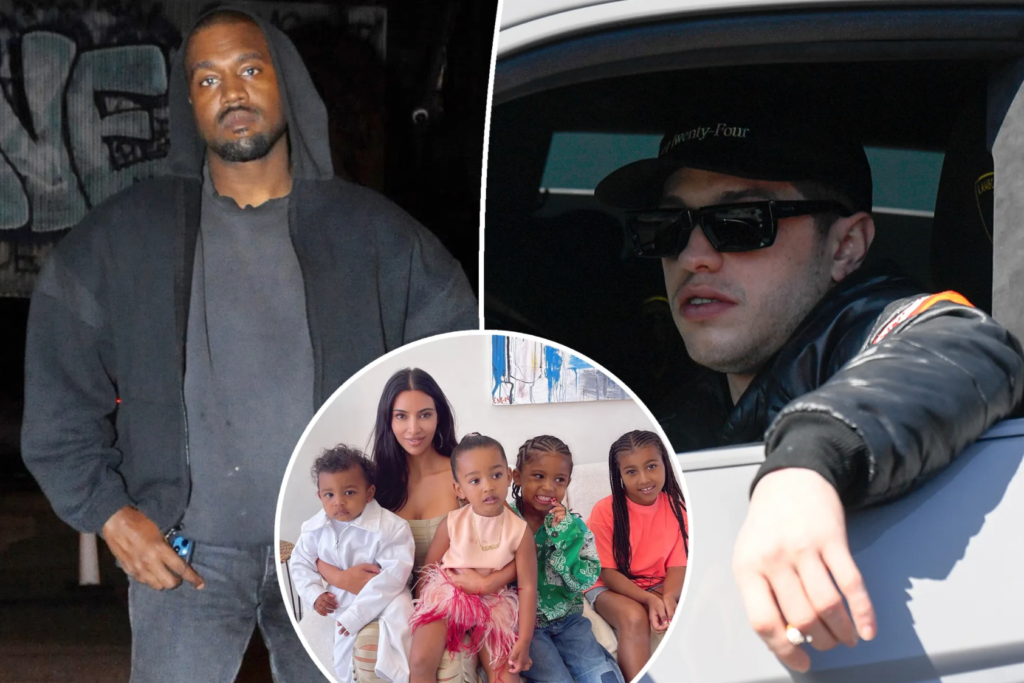 Kanye West is up early on Wednesday morning continuing his verbal assault against Pete Davidson.  On Wednesday, Kanye was up at the crack of dawn, posting a fan comment about Pete Davidson which spoke about Pete saying he was in bed with Kanye’s “wife,” which the follower believed was a dig that Kim didn’t catch.  “I’m [sic] really concerned that SKETE will get my kids mom hooked on drugs,” West captioned the post. “He’s in rehab every 2 months.” Davidson has been honest about his rehab stint and issues with his mental health. “I’ve been a pothead forever. Around October [or] September last year, I started having these mental breakdowns where I would, like, freak out and then not remember what happened after. Blind rage,” he disclosed on the “WTF With Marc Maron” podcast in September 2017 after completing a stint in rehab in Utah.

What do you think about Kanye’s latest IG posts?