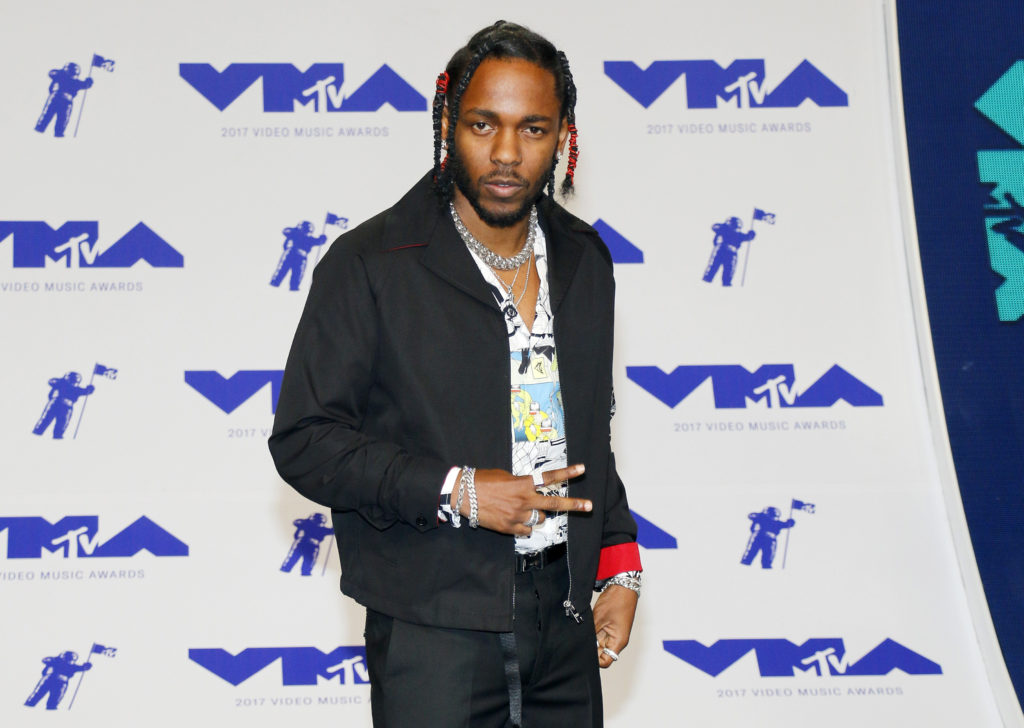 Kendrick Lamar will be transitioning into the film industry.  The rapper will be creating a live-action comedy for Paramount Pictures.  According to Variety, the untitled film will “depict the past and present coming to a head when a young Black man, who is interning as a slave re-enactor at a living history museum, discovers that his white girlfriend’s ancestors once owned his.” Production for the project will kick off in the spring.

When it’s done, the film will stream on Paramount+ Are you excited to see Kendrick Lamar enter the world of movies?