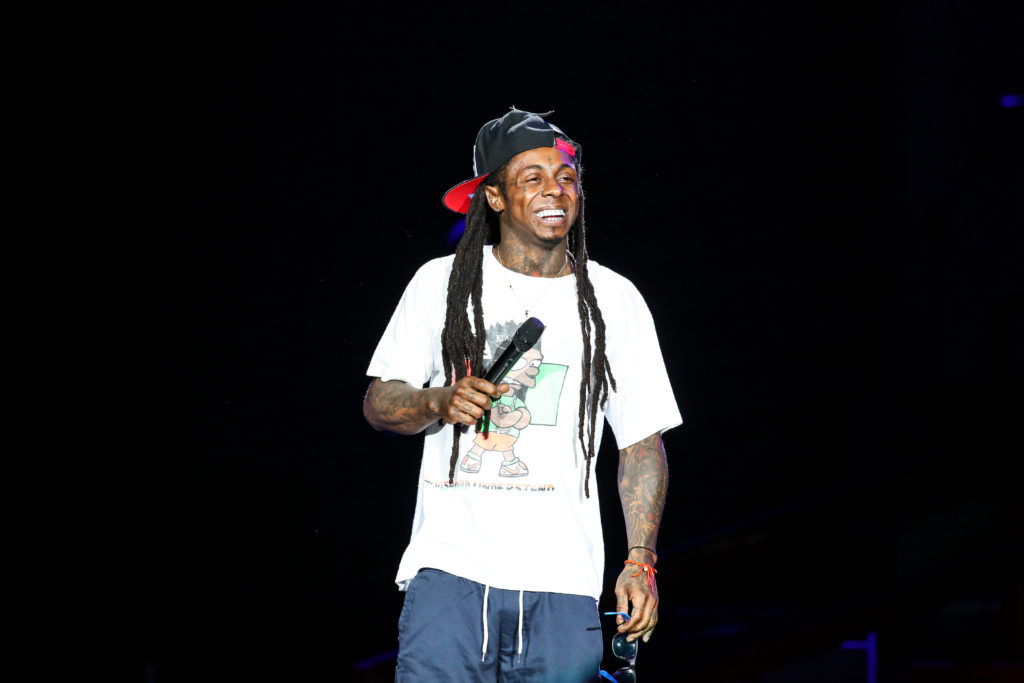 Many fans were surprised after Lil Wayne popped up at an Anita Baker concert.  He attended her residency in Las Vegas over the weekend.  And during her show, she stopped to say hi to him.  Also at her concert recently was Chance The Rapper. Have you seen Anita Baker live? What have been some of the best concerts you’ve ever seen?

Nicki Minaj Is An Investor And Global Ambassador Of MaximBet