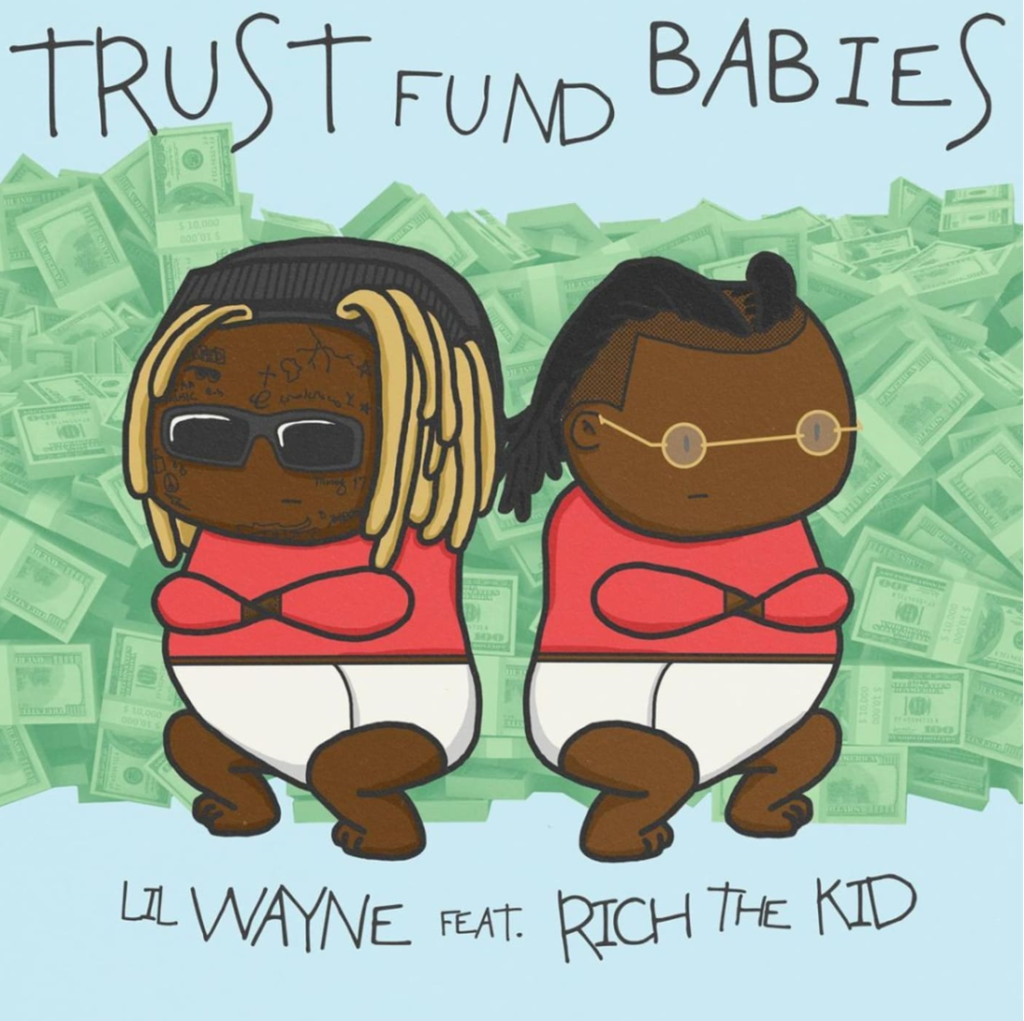 Lil Wayne and Rich The Kid have released the joint album, “Trust Fund Babies,” to streaming services. The album took a month for them to record and features songs with YG (Buzzin’) and their song, “Feelin’ Like Tunechi” was released ahead of the album along with a video.

Rich The Kid teased the album back in April 2018, but when Rich and Wayne locked in, Wayne says it was all about the chemistry, “For me, it’s the chemistry, it’s the camaraderie because first of all, Rich like my little bro and me and Rich been rockin’ for a minute,” said Wayne during a Livestream.

Wayne and Rich have skated together and had previously released two other tracks, “Talk to Me” remix and last year’s “Body Bag.” Wayne is getting ready to release “I Am Not A Human Being II” and “Collegrove II” with 2 Chainz.

Are you surprised by the joint album from Lil Wayne and Rich The Kid? What other two artists do you think should do a joint album?

DJ Drama Drops in on The SW Alliance DJs