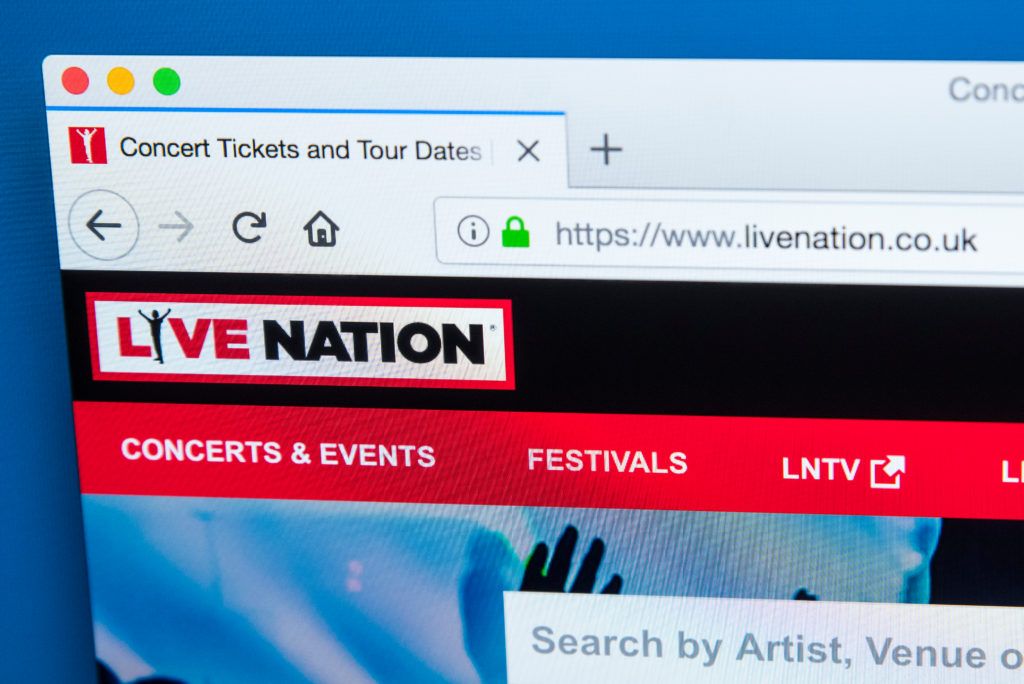 Subsidiaries of Live Nation, the world’s largest live-entertainment company, received some $19 million in “Save Our Stages” funding from the Small Business Administration, even though the act was intended to benefit small venues and not multinational corporations, according to an extensive report published by the Washington Post.

While Live Nation does not wholly own those businesses, sources told the Post that the company urged Democrats and Republicans in Congress to let it be directly eligible for the $15 billion emergency relief program, even though it is a publicly traded company that hardly qualifies as an independent venue.

Ultimately, the law was written to exclude public companies, as well as firms they own or control, however, subsidiaries “in which Live Nation has a substantial, though not majority, ownership stake” received nearly $19 million, according to the Post’s review of Securities and Exchange Commission filings, state corporate documents and SBA data, as well as interviews with executives at companies that received grants.

Do you think Live Nation should’ve received this money?

Ways to support the families and victims of Uvalde Texas