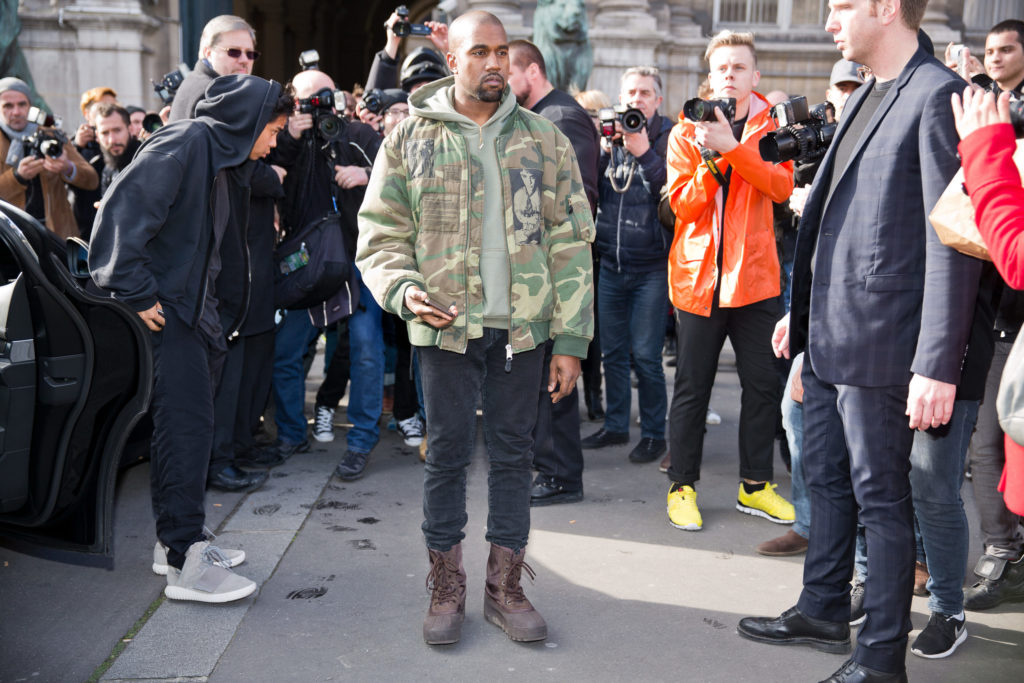 London tattoo studio, NAAMA Studios, is offering to remove Kanye West tattoos for free.  The removal usually costs around $2,300, depending on the size of the tattoo.  Now that Kanye has caused controversy surrounding his recent anti semitic comments, former fan Alex Jones wants his tattoo of Kanye’s Beautiful Dark Twisted Fantasy album cover removed.  “When I found out I could get it removed for free, I was really pleased. NAAMA has a great reputation for tattoo removal, so I was super grateful to start my removal journey with them and put this behind me, so I look forward to having it done,” said Jones.  Do you have a Kanye tattoo? Do you want to remove it? Have a tattoo that was a mistake? Tell your story.