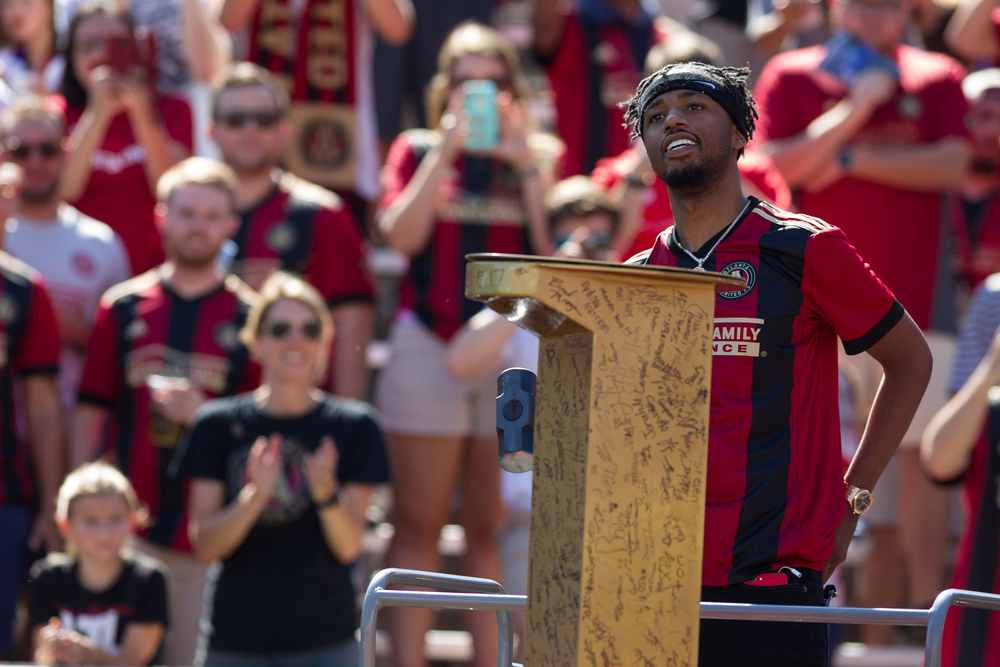 The movie comes before his second studio album, Heroes & Villains, due for release on Friday, December 2.  Boomin’s cinematic cooperation with Morgan Freeman and musical plot, as told in each album installation, continue in Gibson Hazard’s film.  Metro prefers movies to albums, so he intended the movie to provide listeners with a cinematic experience.  Hazard has produced films for The Weeknd, Billie Eilish, Future, and Lil Uzi Vert since his teens. Click the story link to see the short film.

‘Instafest’ App Creates Your Own Music Festival Based On…