Migos Out, Lil Wayne In at Governor’s Ball 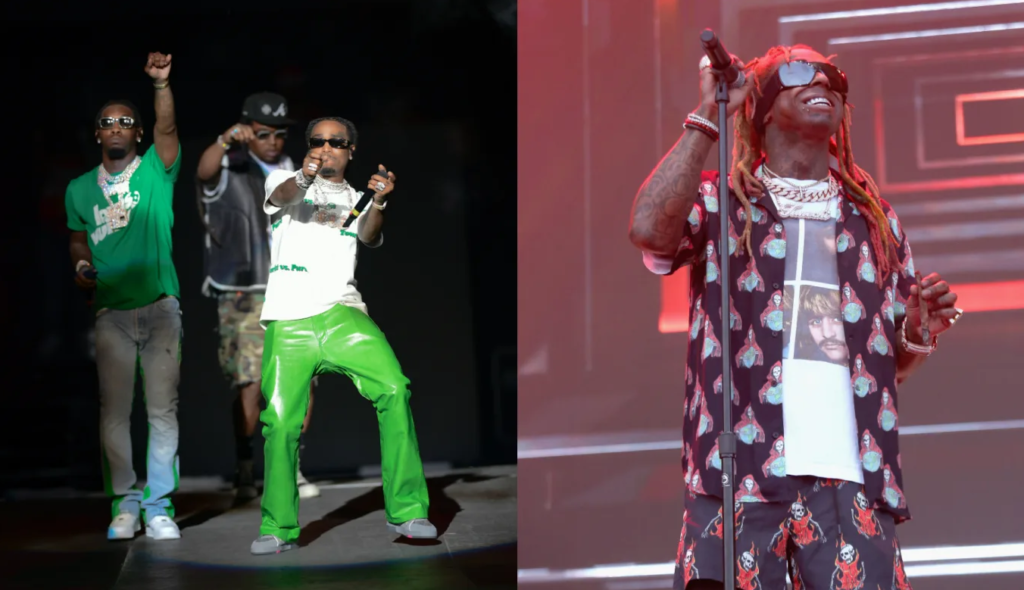 I hate to tell you this, but Migos won’t be performing at this year’s New York Governor’s Ball Music Festival.  “Due to circumstances out of our control, Migos are no longer performing at Gov Ball,” said a post from the festival’s Twitter page.   They did promise that news of a replacement would be coming soon, and some say it may even be a change for the better.  Moments later a tweet with Migos’ replacement was revealed to be Lil Wayne fueling more that there is some kind of beef amongst the Migos.

Do you think there’s really beef within the Migos camp? Would you consider Lil Wayne an upgrade?