Mike Epps on His Top 5 Rappers Dead or Alive 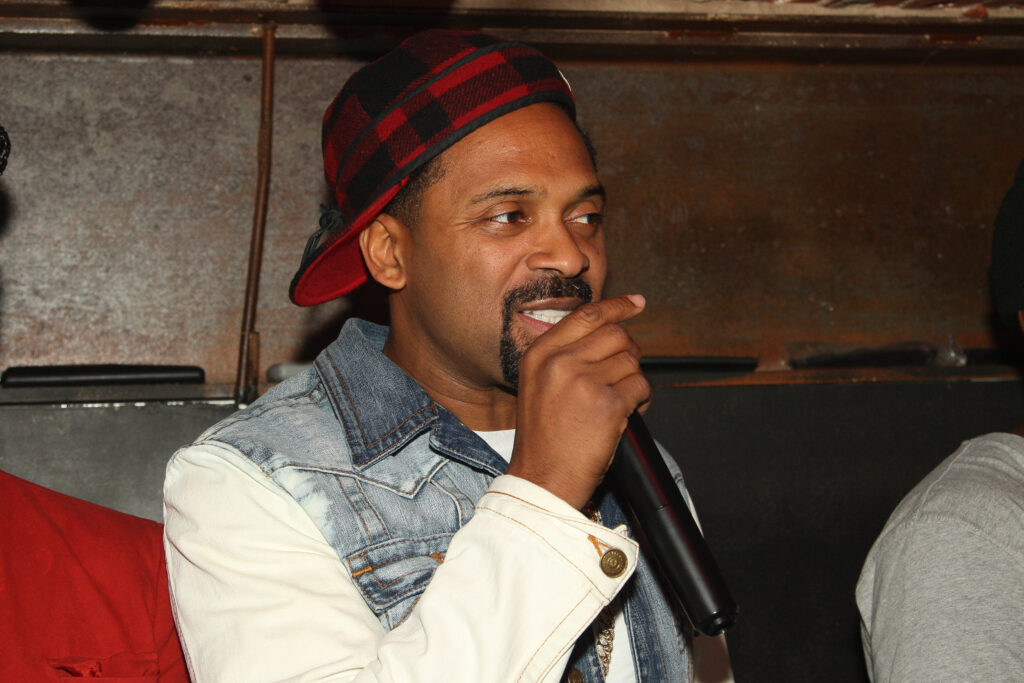 Mike Epps was on the red carpet promoting the movie On The Come Up. The movie is directed by Sanaa Lathan and is about a 16 year old girl who attempts to enter the battle rap scene. Mike Epps stars as DJ Hype in the movie so it only made sense that he was asked to name his top 5 rappers. As much as he didn’t want to answer the question he finally gave his list of Tupac, Biggie, Nas, Snoop and Ice Cube. When asked which rapper he would trade careers with for a week he also said Snoop. Which rapper would you trade careers with for one week?