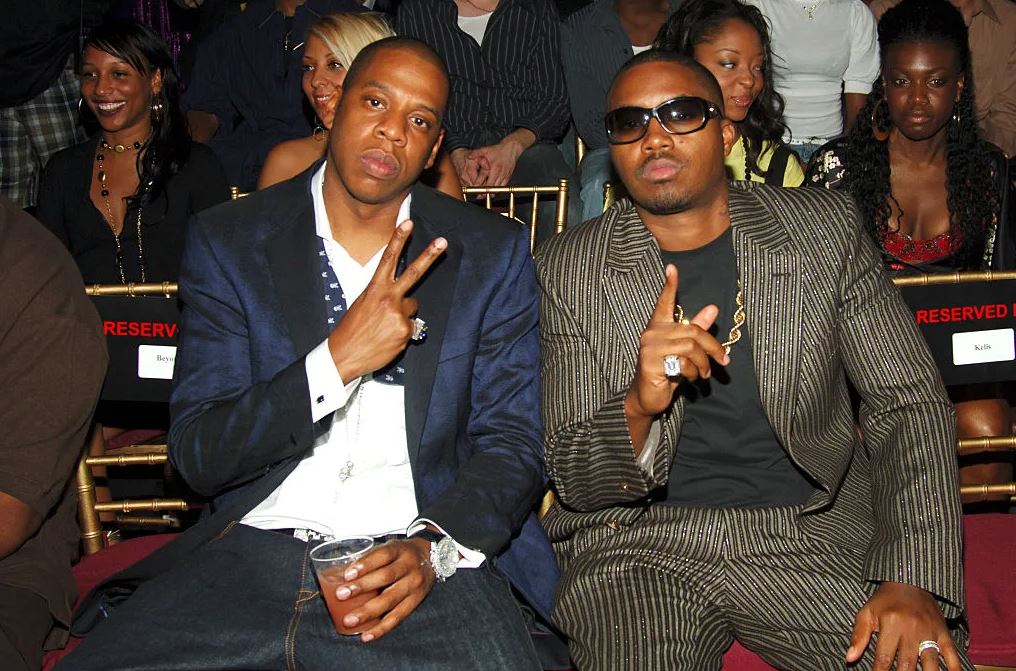 On his latest album King’s Disease 3, Nas revealed that he and JAY-Z occasionally make text-based jokes regarding their old beef. On “Thun,” a tribute to Queens, New York terminology popularized by the late Prodigy of Mobb Deep, Nas raps about his early days and jokes about how he and JAY-Z text jokes about their longtime beef. Nas raps: “No beef or rivals, they playing ‘Ether’ on TIDAL / Brothers can do anything when they decide to / In a Range Rover, dissecting bars from ‘Takeover’ / Sometimes I text Hova like, ‘N-gga, this ain’t over,’ laughing.” The New York titans have collaborated on songs including “Black Republican,” “Success,” DMX’s “Bath Salts” and DJ Khaled’s “Sorry Not Sorry” after reuniting onstage during Hov’s 2005 “I Declare War Tour” stop in New Jersey.  Which Hip-Hop beef were you most invested in? What is the best Hip-Hop beef song?