Nike Is On The Road To Helping Their Staff De-Stress 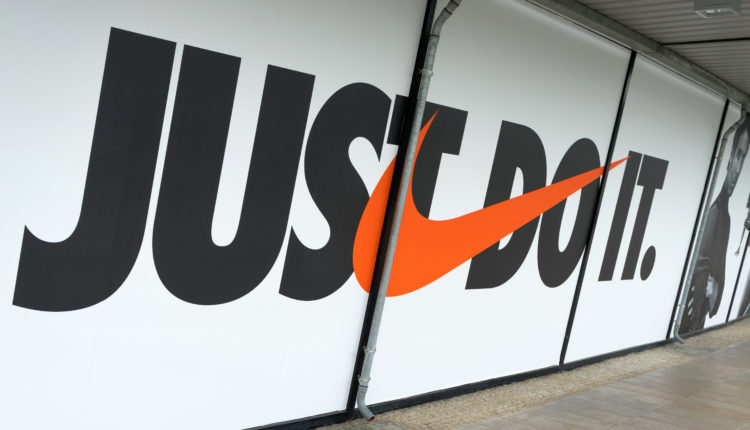 So far, 2021 has been a decidedly stressful year, leaving most Americans to keep their chins up and forge ahead in spite of the apocalypse-like events that continue to unfold But not the people employed at Nike’s Oregon-based corporate headquarters. They’re currently enjoying an extra paid week off after company officials decided they needed time to “de-stress,” according to a rep for the shoemaker.

The added vacations were the idea of a senior manager who felt the company’s workers needed to “unwind and spend time with loved ones,” the rep says. Nike isn’t the first company to throw its employees a bone. Internet giants Bumble and LinkedIn have also given workers an extra week off to work on their mental health.

Does giving people extra time off make them more productive … or less eager to go to work?

A Lot of Work Burnout in Denver!