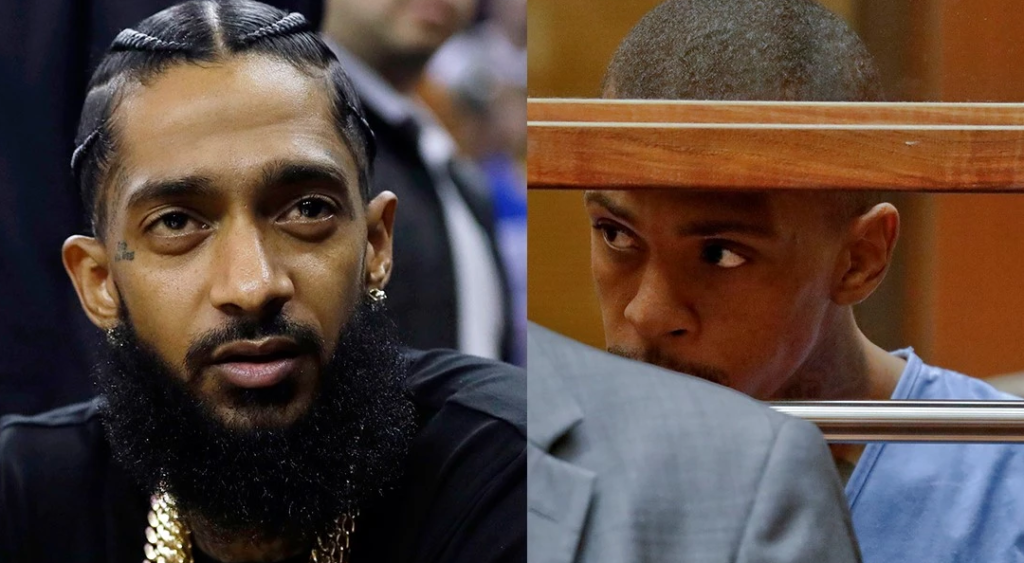 The verdict is in on Eric Holder, Jr. He is the man accused of shooting and killing Nipsey Hussle back in 2019. Eric Holder was found guilty of first-degree murder. The jury deliberated for six hours He was also convicted of two counts of attempted voluntary manslaughter and assault with a firearm for shooting and wounding two bystanders. The verdict means he is leaning toward life in prison but under California’s ‘elder parole’ law he will eventually be eligible for parole.