Queen Latifah Recalls Going To Gay Club With 2Pac: ‘We Were Probably High’ 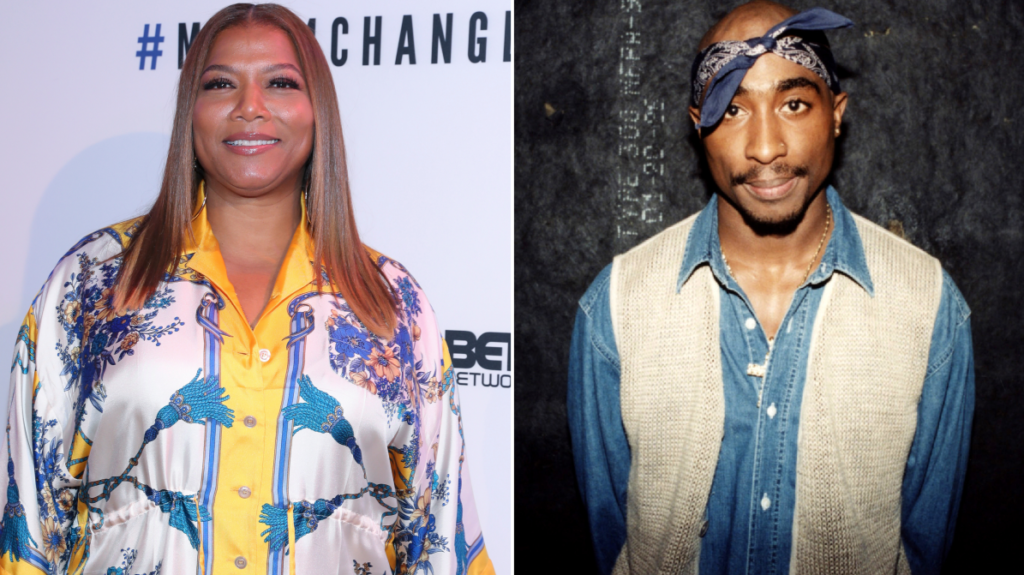 “We toured together, so we went all across the country,” Latifah said during a stop at the YouTube series Hot Ones.  “I was in San Francisco doing a show. It was my first show over $10,000, which was a New Year’s Eve show at this cool gay club in San Francisco,” recalled Latifah.  “I was like, ‘Yo I’m here!’ So 2Pac came to [the] club with me. I was like, ‘Yo, 2Pac is in the building!’ “They went crazy in there. They’re like, ‘Take off your clothes!’ He took his shirt off anywhere. We had so much fun. But that was like my brother, and he’s the type of person who, if he loved you, if he was cool with you, he’d lay his life down for you. I miss him and I love him. Good times. And we were probably high. Anyway [laughs].”

Who do you think 2Pac would’ve collaborated with if he was still alive?

Jay-Z Praises ‘Women of the Movement’ Miniseries He Executive Produced