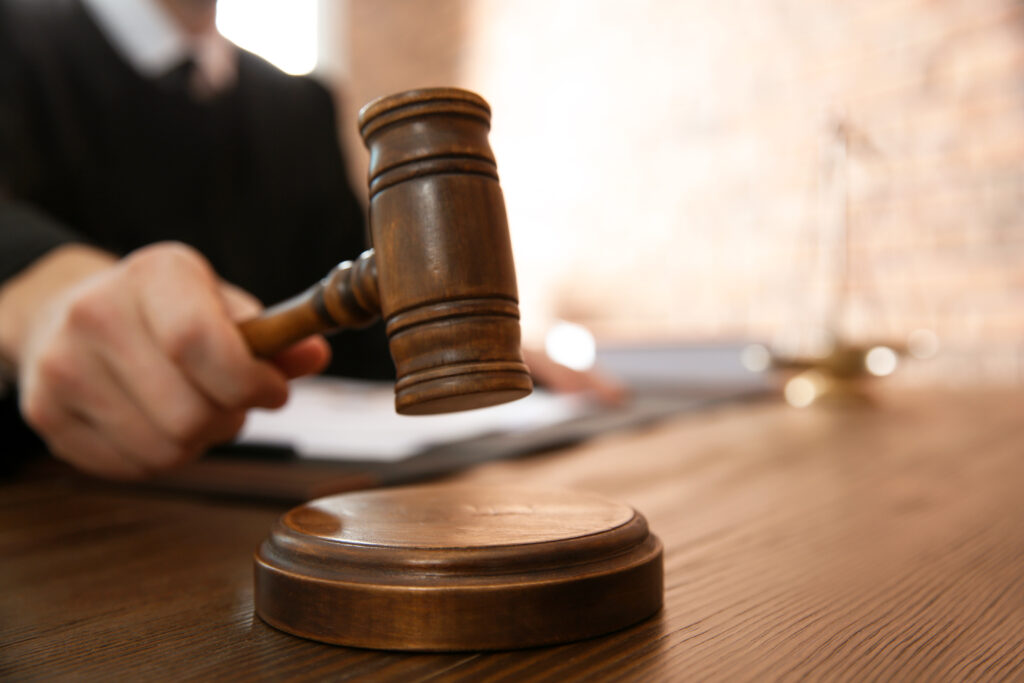 A new bill has been introduced to protect artists from the use of their lyrics against them in court. Congressmen Hank Johnson (GA-04) and Jamaal Bowman introduced the first federal measure of its sort on Wednesday (July 27). (NY-16). The Restoring Artistic Protection Act (RAP Act) would introduce a presumption that limits the admissibility of an artist’s creative or artistic expression in court. Harvey Mason jr., CEO of the Recording Academy, and Rico Love, chair of the Black Music Collective, said: “Today’s introduction of the RAP Act in the House of Representatives is a crucial step forward in the ongoing battle to stop the weaponization of creative expression as a prosecution tactic.” “The bias against rap music has been present in our judicial system for far too long, and it’s time we put an end to this unconstitutional practice. We extend our gratitude to Representatives Hank Johnson (D-GA) and Jamaal Bowman (D-NY) for their leadership on this issue, and we will continue to work closely with them to advance the protections in this bill that ensure all artists can create freely without fear of their work being criminalized.”

Do you believe rap lyrics should not be allowed in court cases?