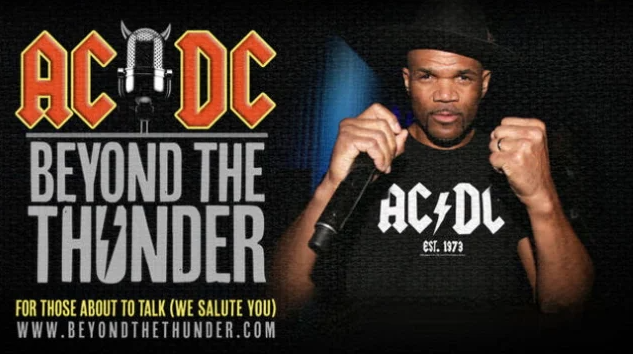 Run DMC’s Darryl McDaniels recently got the chance to talk about his favorite rock band – AC/DC. McDaniels joined the AC/DC Beyond The Thunder podcast, and talked about listening to “Highway To Hell” growing up in the 1970’s. He called the band “definitive of what rock’n’roll really, truly is.  Everybody else does rock’n’roll.  This band IS rock’n’roll. In fact, McDaniels says he’d be willing to reunite Run-DMC for one gig and one gig only – playing the Super Bowl alongside AC/DC.

What are some of the best rock/rap collaborations over the years?