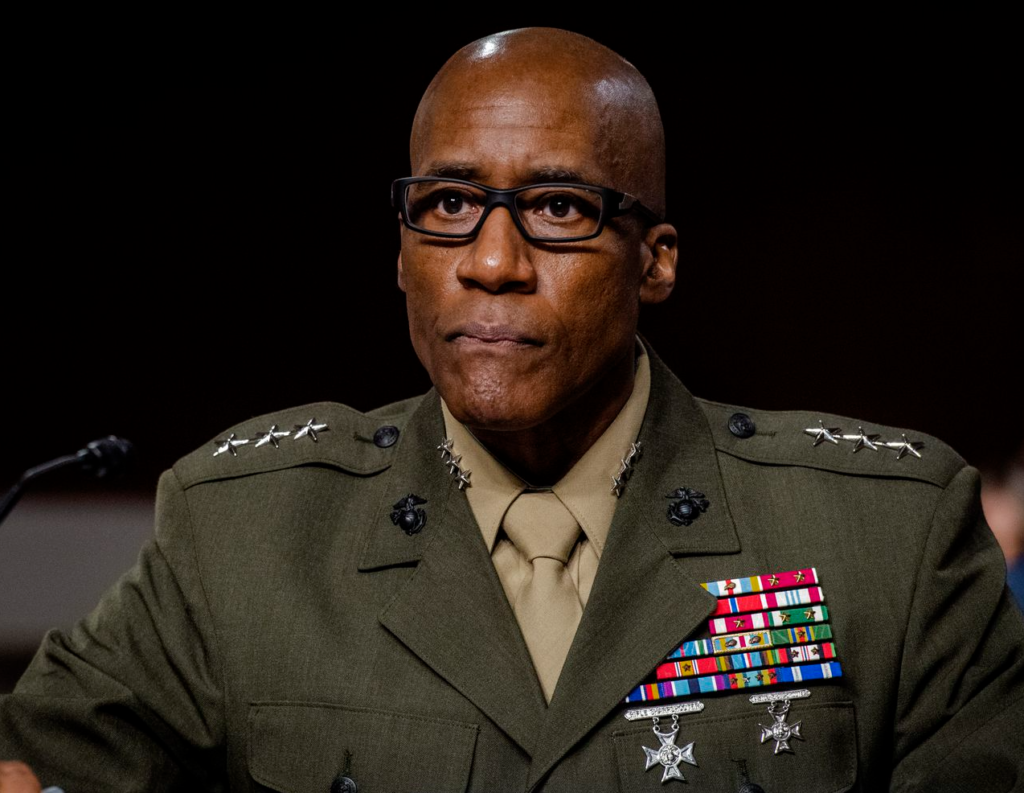 The U.S. Senate has made history by confirming the Marine Corps’ first-ever Black four-star general. Lieutenant General Michael E. Langley learned of his promotion this week following the congressional vote, which will see him serve as the head of the U.S. Africa Command in Stuttgart, Germany, the Marine Corps announced on Wednesday. Langley, who’s from Louisiana, previously commanded Marines at every level, from platoon to regiment, according to the Marine Corps. His appointment comes nearly two months after President Joe Biden nominated him for the gig.

That’s 246 years for the Marine Corps to get its first Black four-star general.

TABOR refund checks hit the mail this week. Here’s what you need to know

Red Rocks Concertgoers Can Receive Prizes in Exchange for Activism