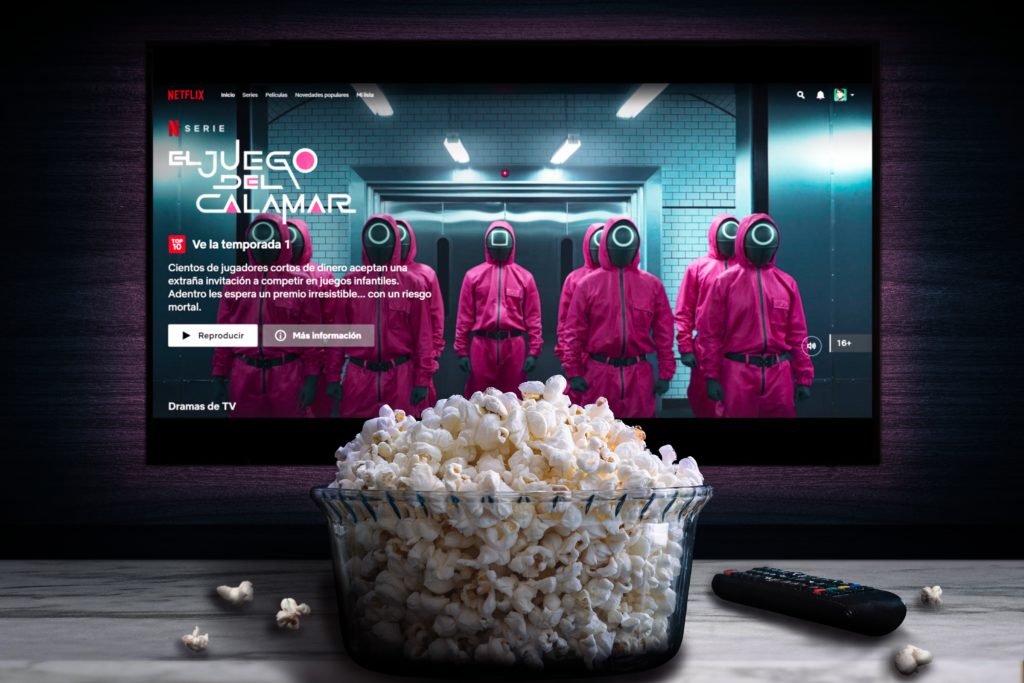 Squid Game series creator Hwang Dong-hyuk has great news. There WILL be a second season of Squid Game. As for when it will drop is unclear. At a red carpet event he said, there will indeed be a second season. It’s in my head right now. I’m in the planning process. It’s too early to say when and how that’s going to happen.

What other Netflix series are you waiting for another season of?

Kenny Howell from Dej Comedy Jam Stops By The Studios!