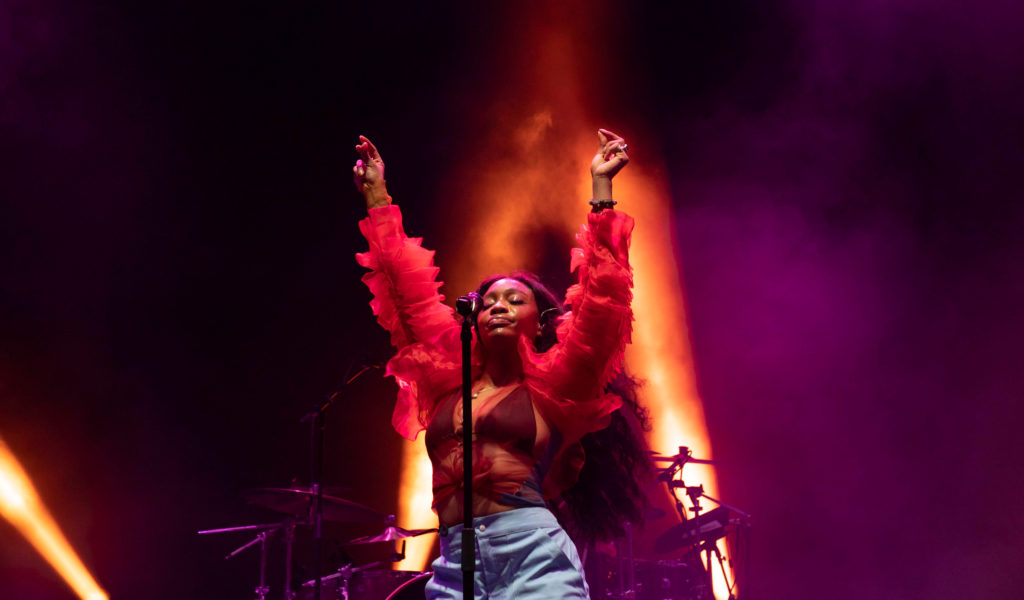 Last month SZA dropped three new songs via SoundCloud after being advised by an astrologist to do so. Fans were hoping more new music would follow on a weekly basis or that the TDE artist would drop the highly anticipated follow-up to her CTRL album, neither happened.  But there is a bright side, a new song has surfaced thanks to the upcoming release of the soundtrack for “Dear Evan Hansen,” the upcoming film adaptation of the 2015 musical. The full soundtrack for “Dear Evan Hansen” features music from Tori Kelly, Sam Smith, and more and drops on September 24th, but SZA’s “The Anonymous Ones” is now available on streaming platforms.

What do you think of SZA’s new song, “The Anonymous Ones?”