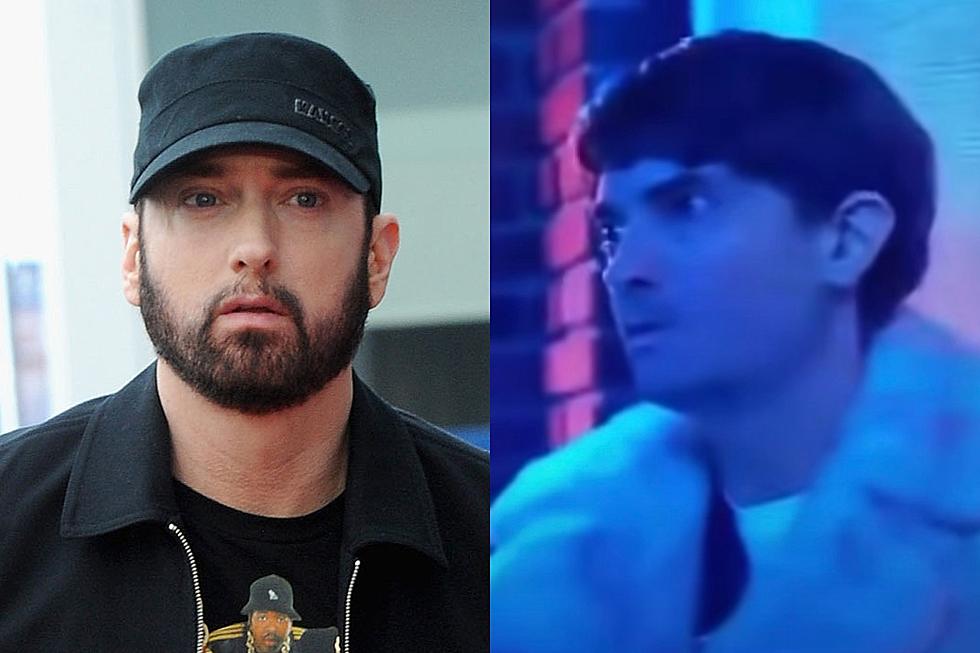 Fans of BMF are anxious to see episode seven which features Eminem as White Boy Rick. The episode, directed by 50 Cent, was viewed by many when it surfaced at midnight on Sunday (November 7) on the Starz app, but then it was removed. 50 Cent was very vocal about his displeasure with Starz removing the episode shortly after it was available online. He took to social media blasting the network for its blunder.  For those that caught the episode, Eminem is seen in a brunette wig, wearing a long fur coat as he meets with Demetrius “Meech” Flenory’s character while acting as a lookout in front of an establishment.  Starz commented on the episode saying they wanted to wait to air the show so it could be a lead into another 50 Cent show, GHOST.

Did you get to see episode seven of BMF? What is your favorite 50 Cent produced show?