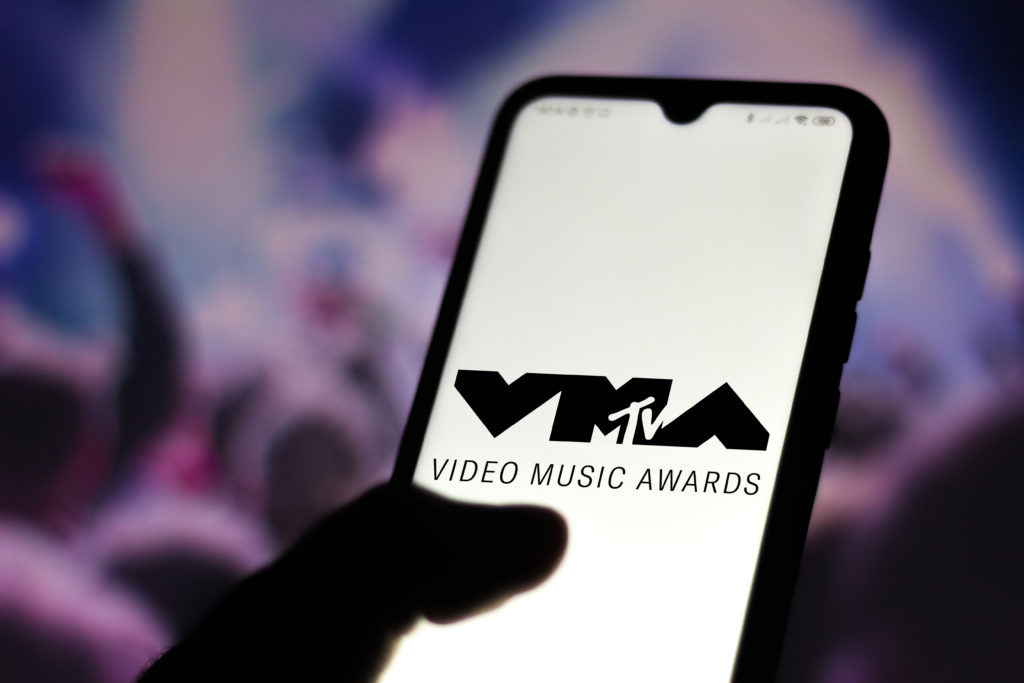 The VMAs were back in person on Sunday night (September 12) marking the 40th anniversary of the marquee event.

The ceremony opened up with Madonna, who performed “Life A Virgin” for the first VMAs in 1984. Although she didn’t perform, Lil Nas X, Justin Bieber, Doja Cat, and Olivia Rodrigo did and it showed as they trended on social media.

So who here’s who took home moon men during Sunday’s VMAs:

Video of the Year Justin Bieber –

Artist of the Year Olivia Rodrigo –

Whose win were you most surprised by?