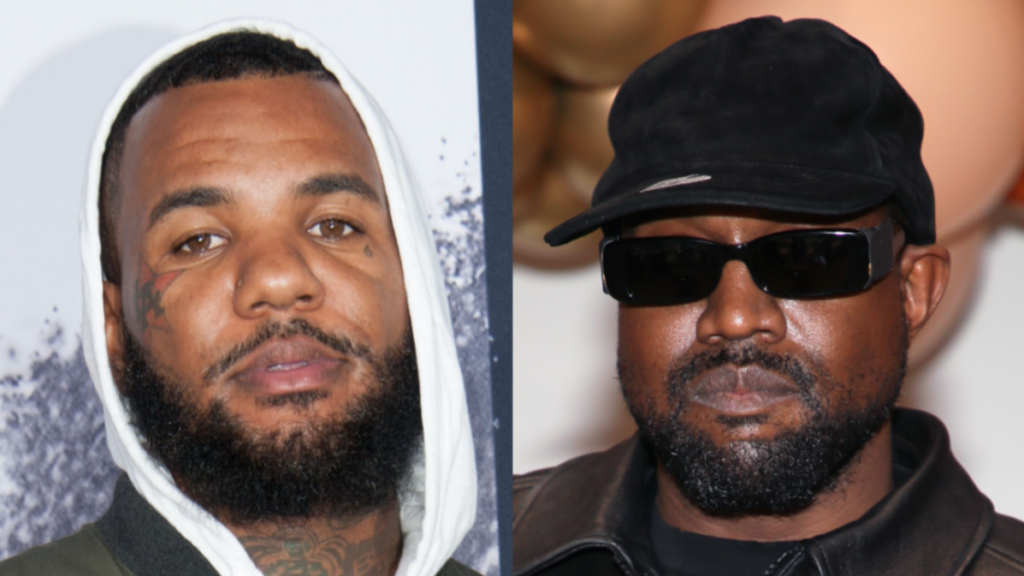 It was confirmed by Kanye’s rep to Variety on Saturday (March 19) that Kanye has been pulled from performing at the Grammys due to “concerning online behavior,” that the Academy was scared will spill over to real-life drama, especially since Trevor Noah is hosting.  Kanye and the host of The Daily Show came to verbal blows after Kanye called the comedian a “koon” after Noah discussed Kanye’s spilt from Kim Kardashian on his show.  The Game denounced the Grammy’s decision to pull Kanye from the show writing a lengthy post to Instagram saying it was due to systematic oppression and writing, “Time &amp; time again they show us that they only want to STEAL the culture, not allow you to ever be their equals. In a more than obvious move for reasons of minuscule actions.” Trevor Noah also spoke out on Kanye being canceled from the ceremony writing, “I said counsel Kanye not cancel Kanye.”

Do you think Kanye should have been canceled from the Grammys?

Daddy Yankee, The ‘King Of Reggaeton’ Announces He Is Retiring