One man's trash is another man's treasure -- especially when the first man is NBA legend Michael Jordan. 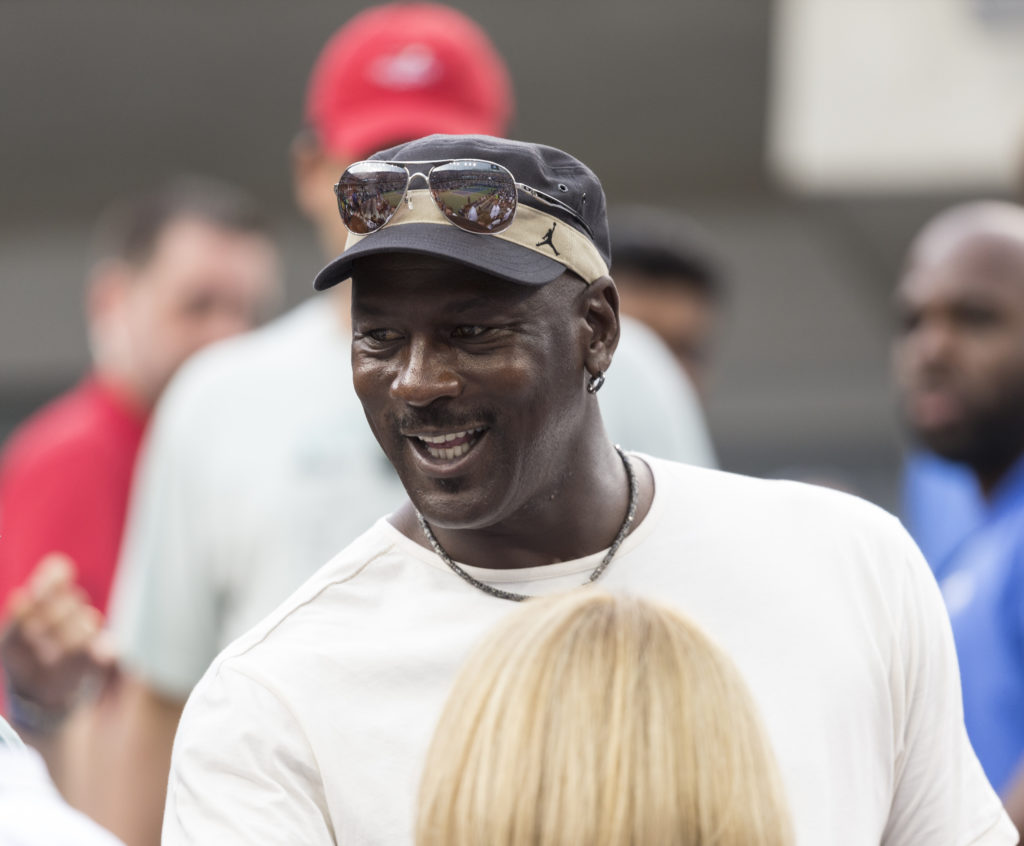 The Lelands 2021 Late Summer Classic Auction has a number of Jordan’s “personally worn” clothing items up for grabs, including coats, suits, shirts … and even underwear. “The MJ wardrobe is from the personal collection of Jordan’s longtime personal security guard and close friend, John Michael Wozniak, who starred in ‘The Last Dance’ documentary,” says a rep from the auction house.

It’s unclear why Wozniak held onto his boss’ old underwear. The Lelands website describes Jordan’s underwear as showing signs of “definite use,” with “some loose threads evident at the seams.” Bids, which start at $500, can be placed on Lelands.com.

Would you want a pair of Michael Jordan’s underwear?

Ring in Spooky Season With a Bud Light Seltzer 👻

Enter to Win a Denver Staycation!

Live Nation Received $19 Million in ‘Save Our Stages’ Federal Funding…