Timbaland Recalls Making $500,000 Per Beat: “The Producer Was Respected” 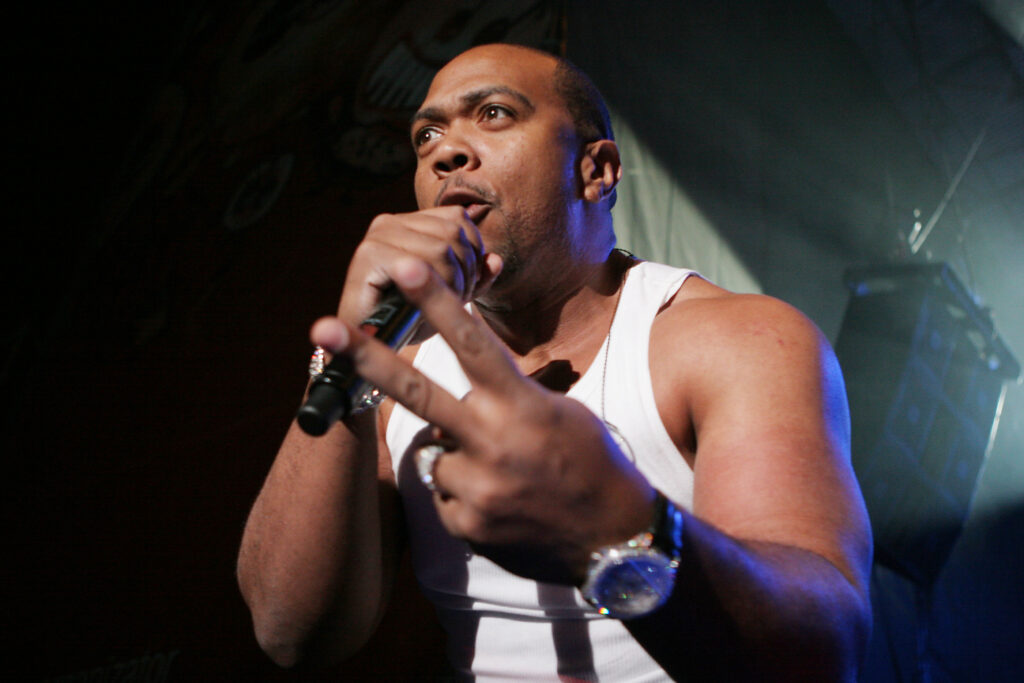 Timbaland claimed that previously in his career when “the producer was respected significantly more,” he got paid up to $500,000 to produce tracks. “I usually get like $300K, $500K back in the day,” Timbaland told ProducerGrind. “We ain’t come from a world where you send beats, we come from when that bi__h was tailor-made, you understand? The producer was respected way more.”  The mega-producer discussed how AI would be integrated into the future of production and how his “Beatclub” platform is helping up-and-coming producers.  Timbaland is known for working with Ginuwine, Missy Elliott, Justin Timberlake, Aaliyah and more.  Who do you think is the best producer-artist collab in Hip Hop History?

Lil Baby Honored With His Own Day In Atlanta