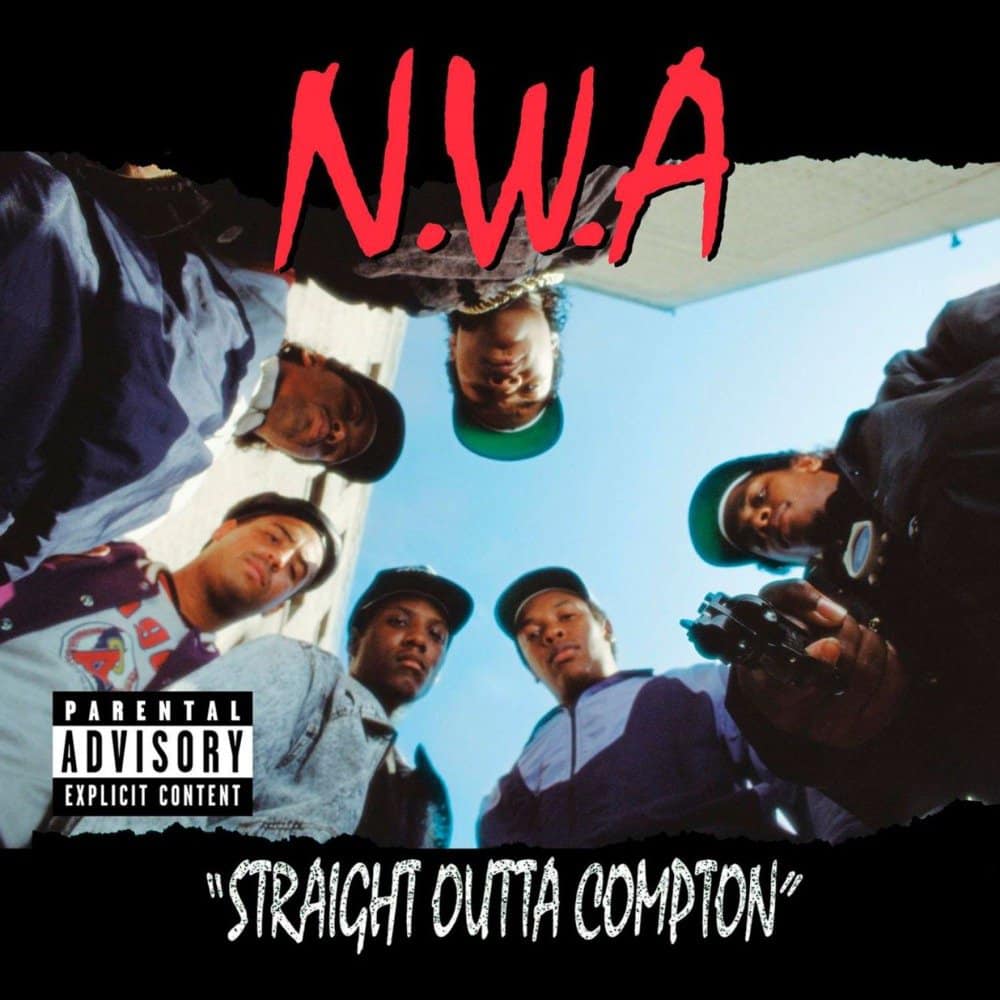 What was your favorite song from the album? What were you doing 34 years ago?

LL Cool J Honored with Key to the City in Queens, New York During First Rock the Bells Festival

Drake’s Dad Gets Tattoo of His Son’s Face, Drizzy Makes Fun of It