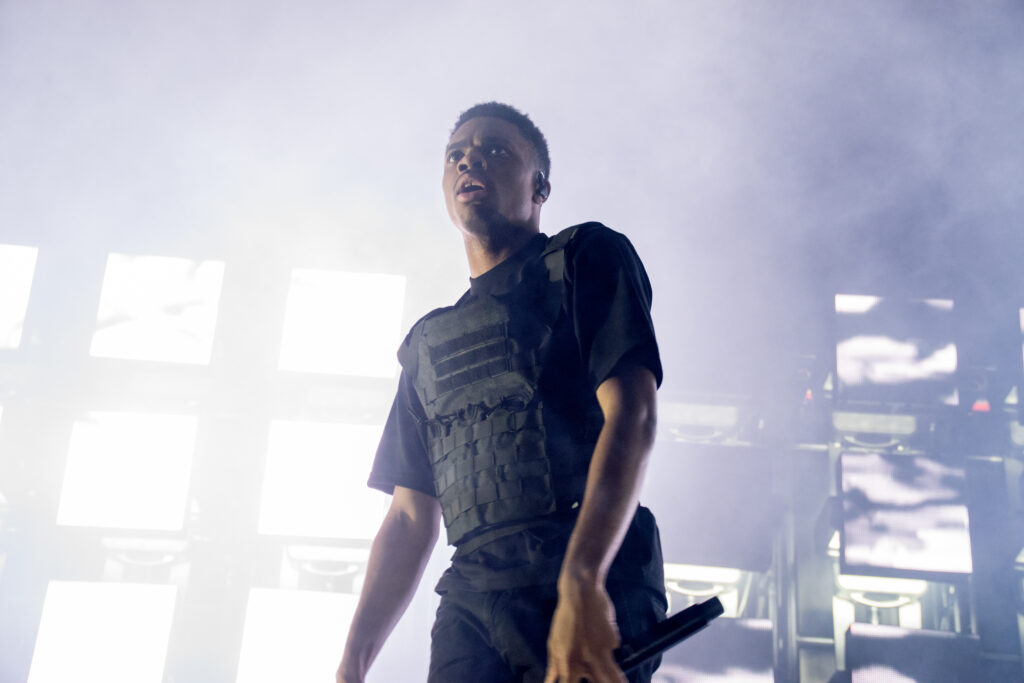 Vince Staples is about to take a big bite out of Hollywood.  Not only has the rapper been cast in the remake of White Men Can’t Jump, but she also will star in the pilot for the Showtime series The Wood. The series will be based on the 1999 flick about three friends growing up in Inglewood, California.  Staples will play Jamal, a photographer that has been cut off from his upper-class family after he decided to not go to Morehouse College.  Are you still friends with the people you grew up with? What makes a good friendship?