The former and current Walmart chairmen will run the Denver Broncos as a family business. 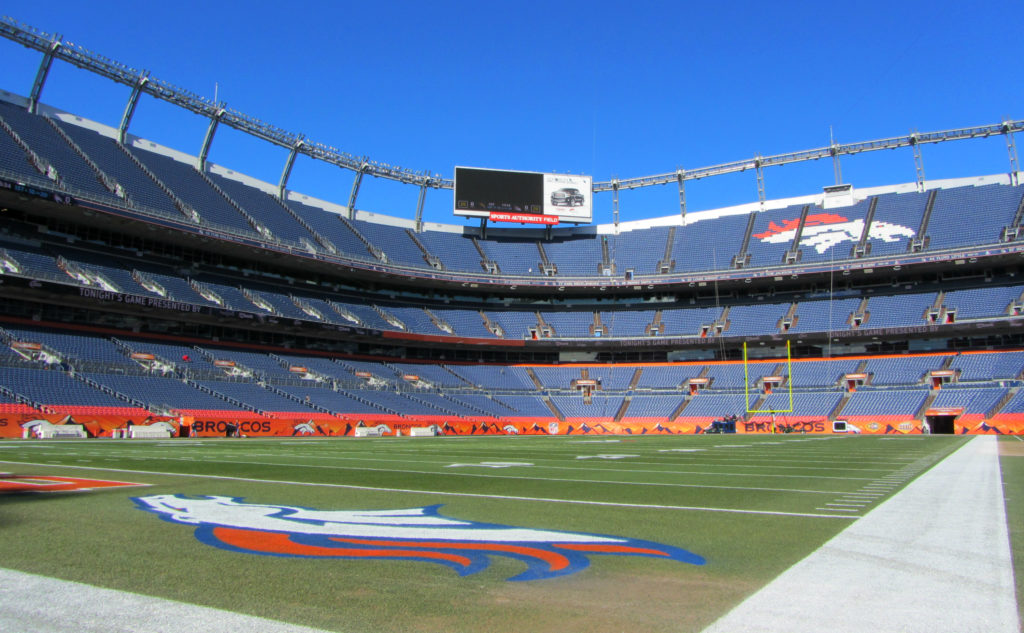 The Denver Broncos have entered into a sales agreement with Rob Walton, his daughter Carrie Walton-Penner and his son-in-law Greg Penner to make the Walmart family heirs the team’s next owners. A source tells 9NEWS the sales price went for a U.S.-sports-franchise-record $4.65 billion. The previous sports franchise sales price record was $2.275 billion set in 2018 when David Tepper bought the Carolina Panthers. Rob Walton, who will turn 78 in October, will be the Broncos’ controlling owner which means he is in for at least $1.395 billion for the NFL’s minimum requirement 30 percent of the sales price at transaction. 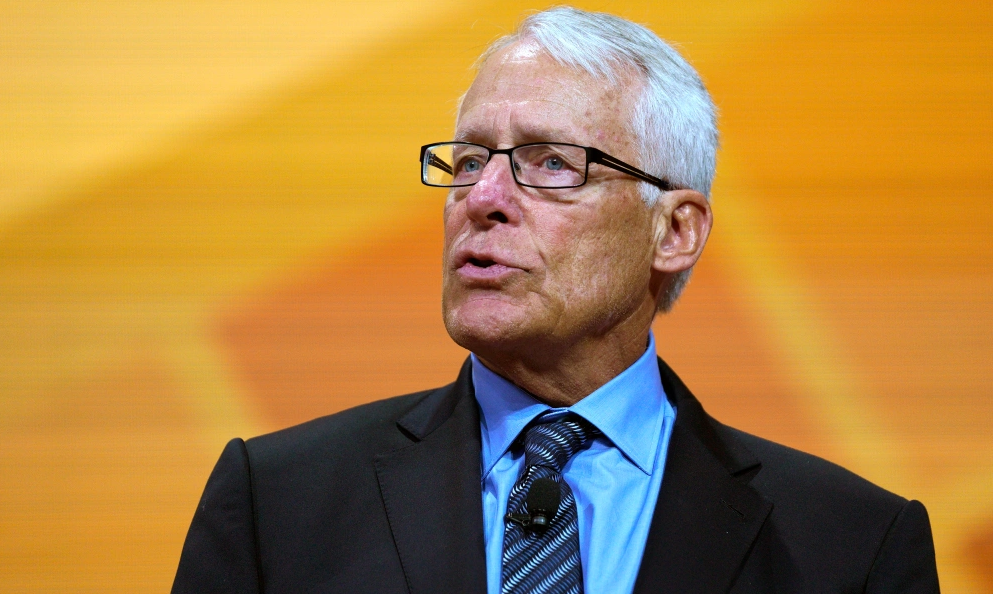 Also joining the Walton group is Mellody Hobson, who has an extensive experience as a corporate executive.

Melody Hobson, co-CEO of Ariel Investments, chair of the board of Starbucks Corporation and a director of JPMorgan Chase, will also be in the new #Broncos ownership group led by Rob Walton. pic.twitter.com/2VJciB18AI

Rob Walton and Greg Penner said in a joint statement: “We are thrilled to be selected to move forward with the purchase of the Denver Broncos! Carrie, Greg and I are inspired by the opportunity to steward this great organization in a vibrant community full of opportunity and passionate fans.”

Colorado Town May Change its Name to “Kush.” Seriously.