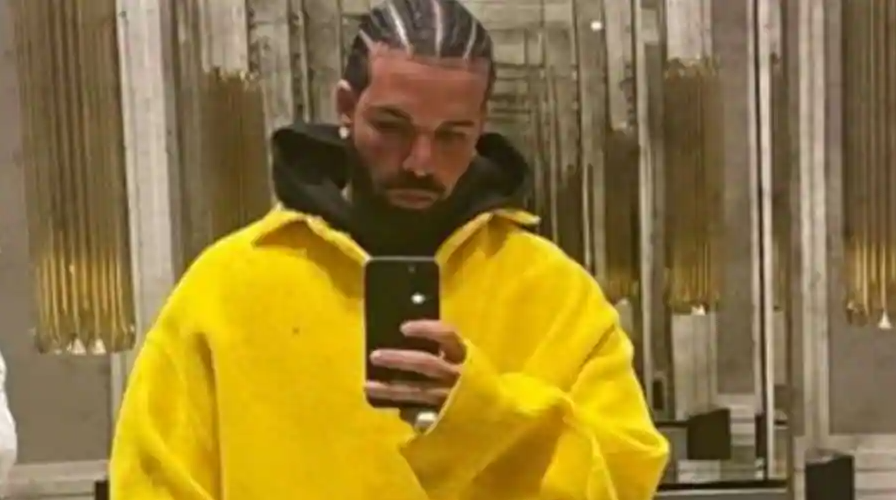 Rapper Announces Show and Teases New Music Drake has hinted that he and 21 Savage will be going on tour together later in 2023. Her Loss, a collaboration album by the two artists, was released in November 2022 and featured songs like “Rich Flex,” “Privileged Rappers,” and “Major Distribution.” This past weekend, Drake, 36, performed two special concerts for SiriusXM at the Apollo Theater in Harlem, New York City. Drake didn’t reveal exact dates but, according to Variety, told the crowd, “We’re gonna be out on the road this summer.” Drake also said he would release a solo album later this year.  Which artist are you most excited to see on tour?