Will Beyoncé Perform At The 2023 Grammy Awards? 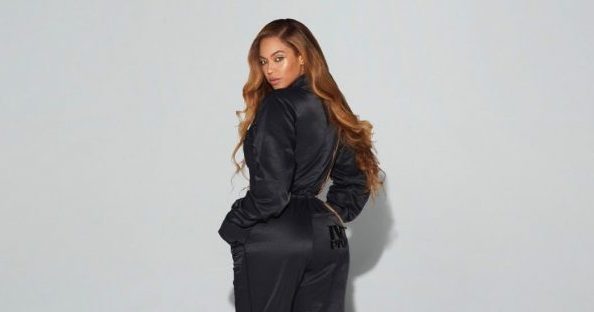 Rumor has it that Beyoncé might be gearing up to hit the Grammy stage.  The starlet’s dazzling private performance at The Royal Atlantis hotel in Dubai, her first time headlining a show in almost four years, lead to speculation that more gigs are on the horizon.  Variety is also reporting that Beyoncé is in talks with the Grammys for “a possible onstage appearance.”   There have also been reports that Bey was recovering from foot surgery, which may be the cause behind her not releasing the visuals of her most recent album.

If she does perform, what songs do you hope to make it into her setlist?