You Will Be Able To Add your Driver’s License To Your iPhone Soon!

Before long, iPhone users will be able to access their driver's license right from their phone. 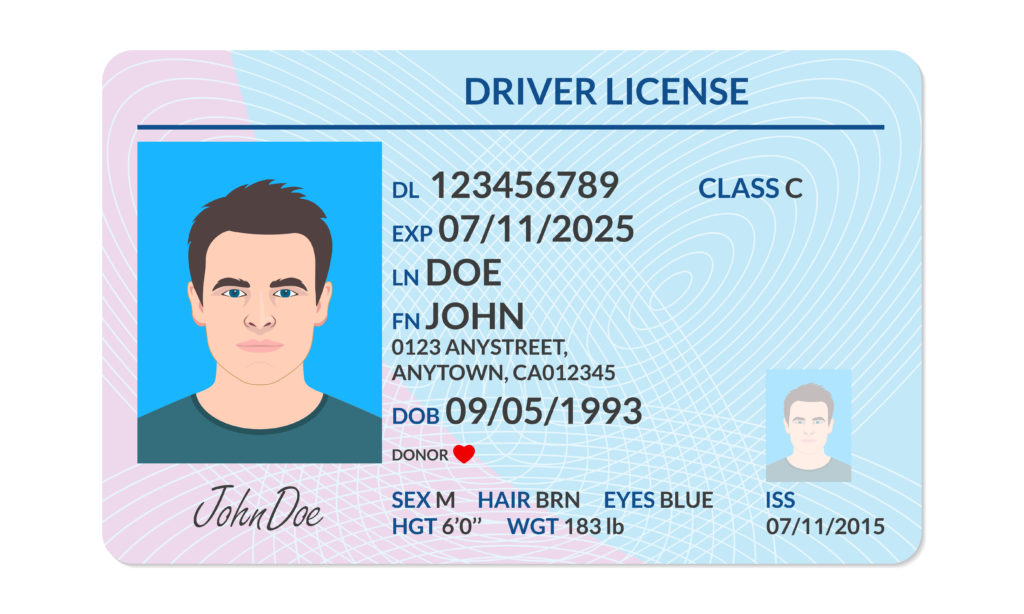 Eight U.S. states have approved a new feature allowing residents to add their driver’s license or official state ID to Apple Wallet, accessible from their iPhone or Apple Watch.

No official launch date for the feature has been announced, but it will be part of the next iPhone software update this fall.

Should this feature be allowed everywhere on all device’s?